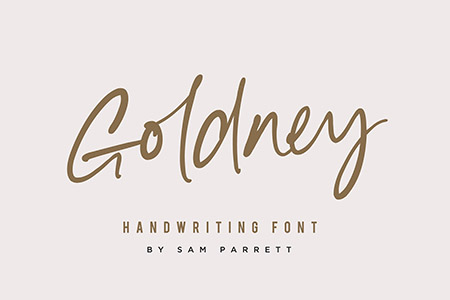 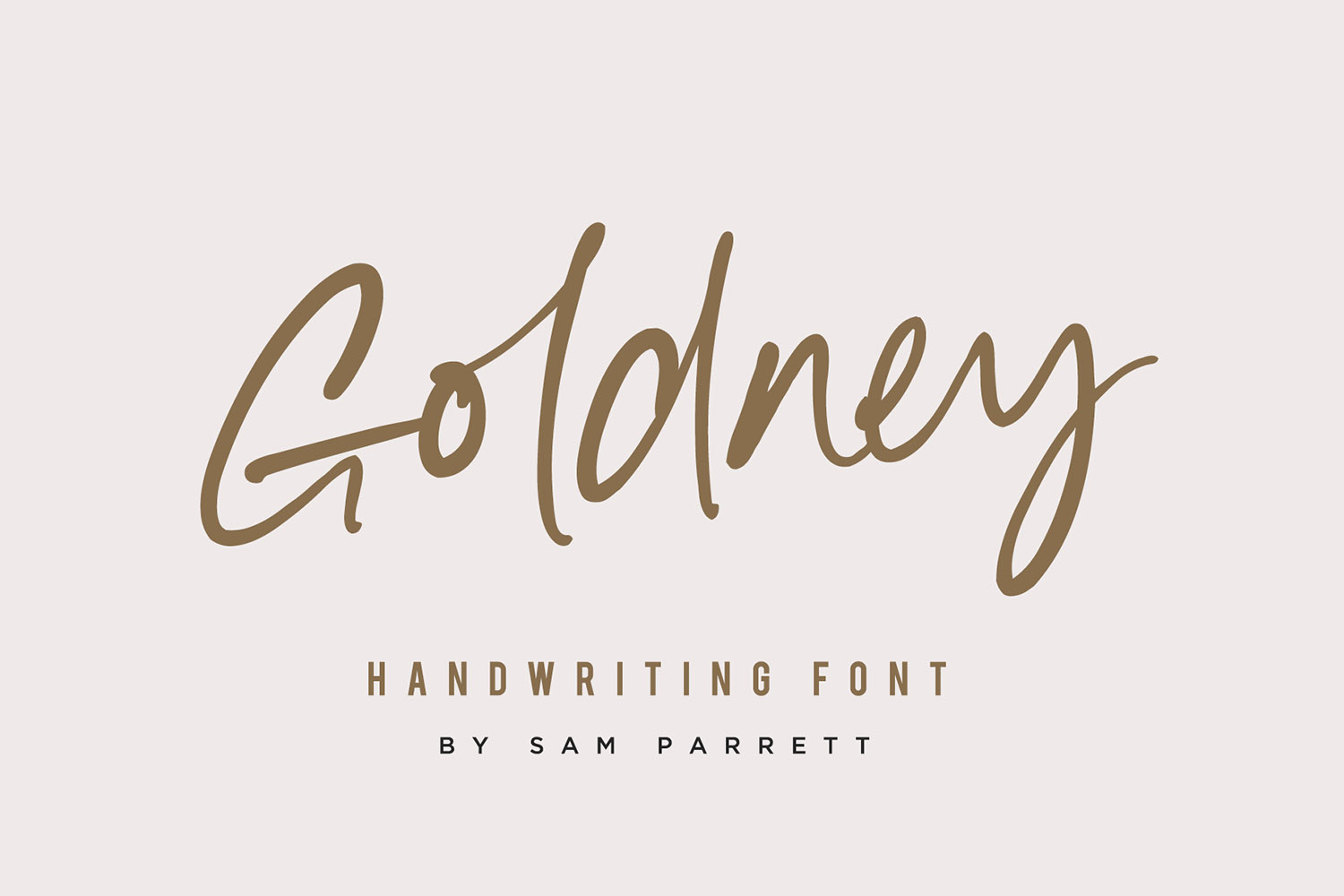 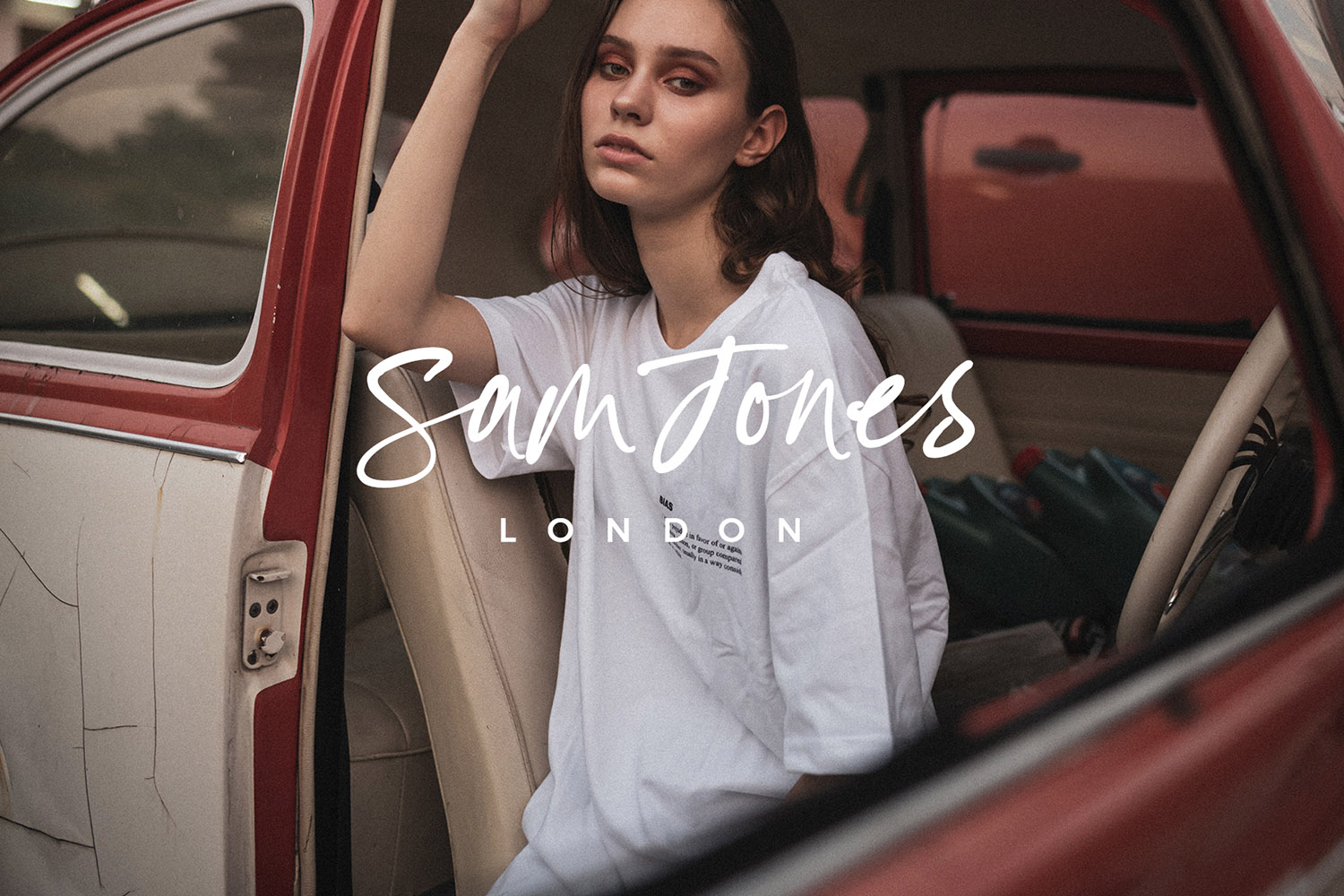 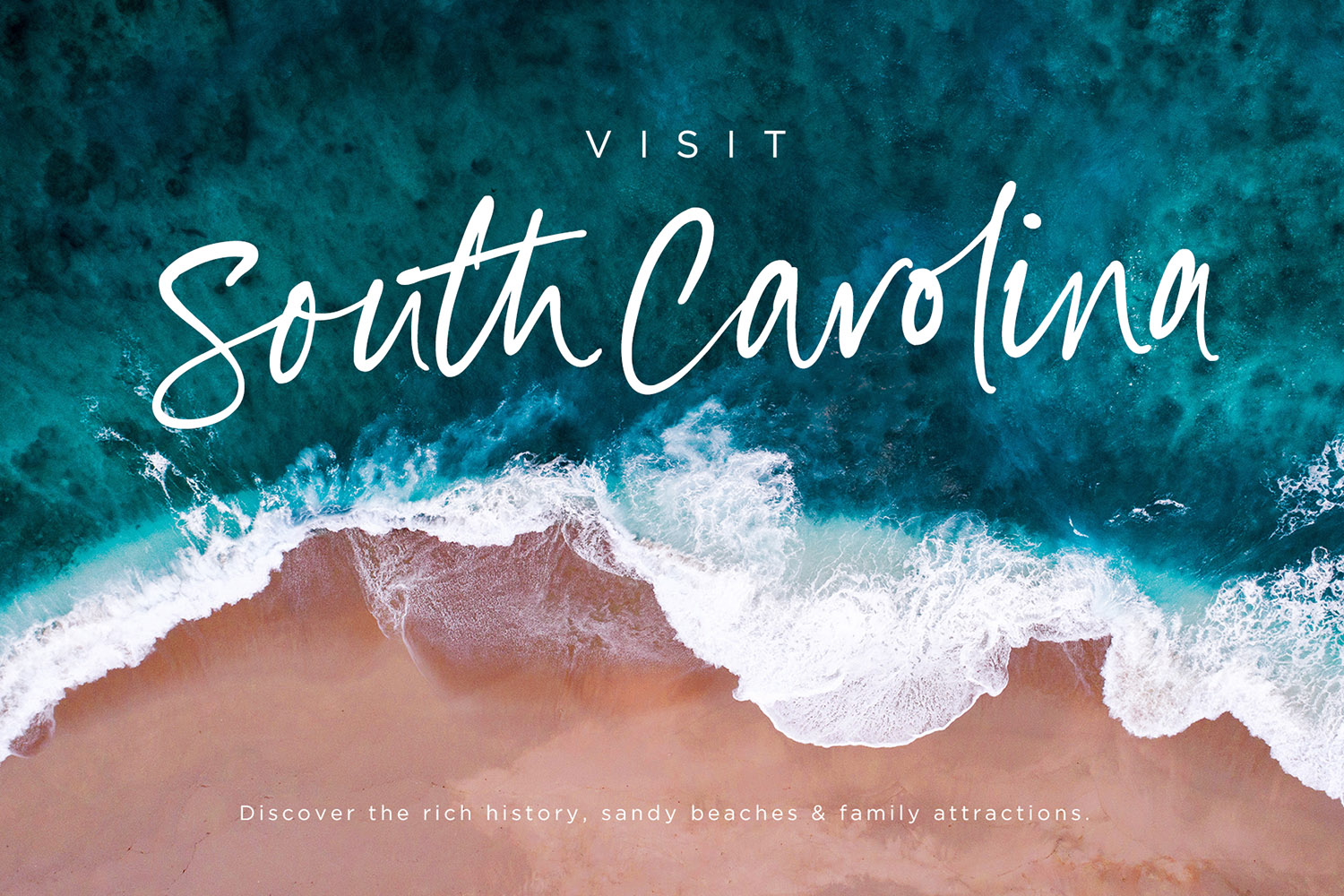 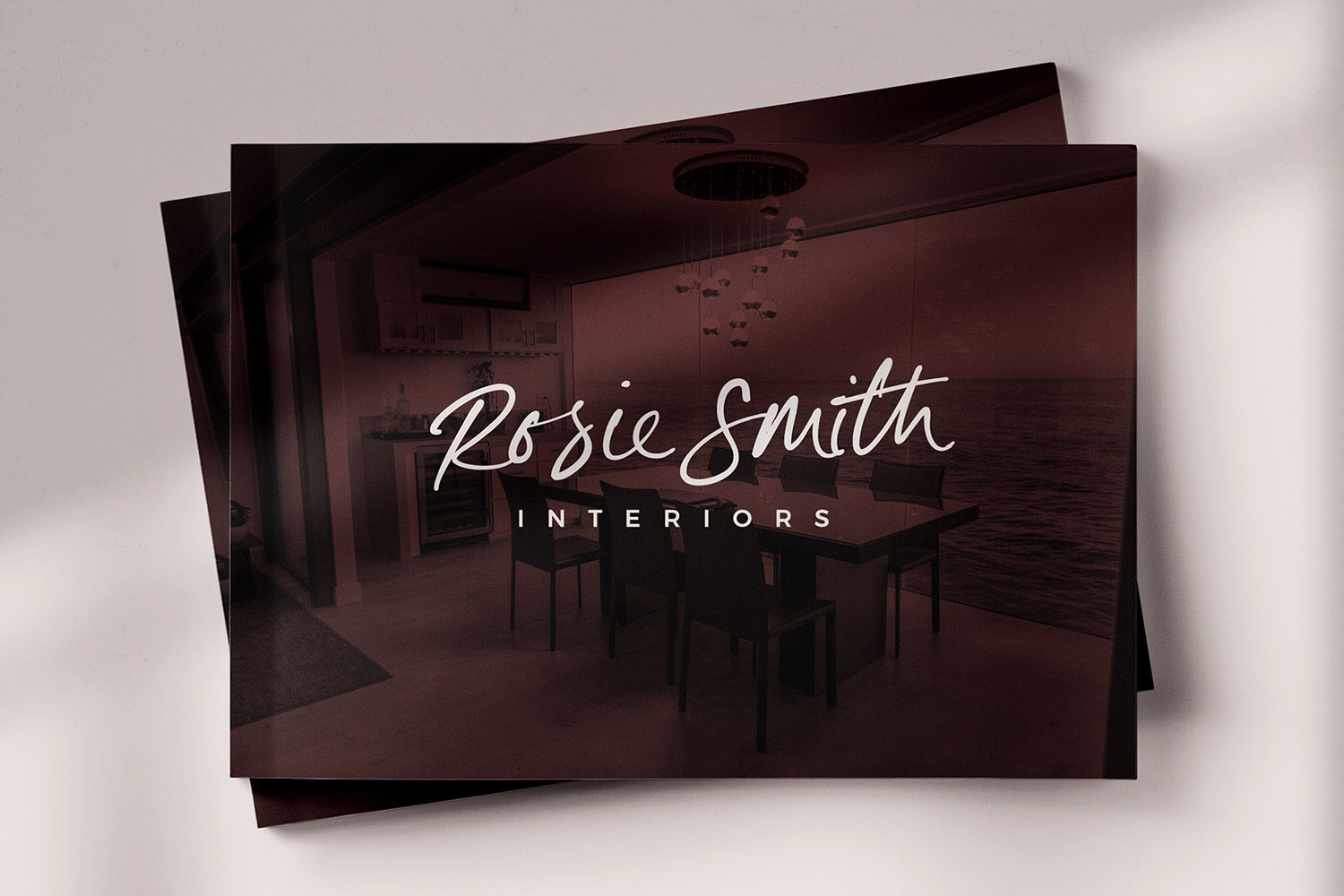 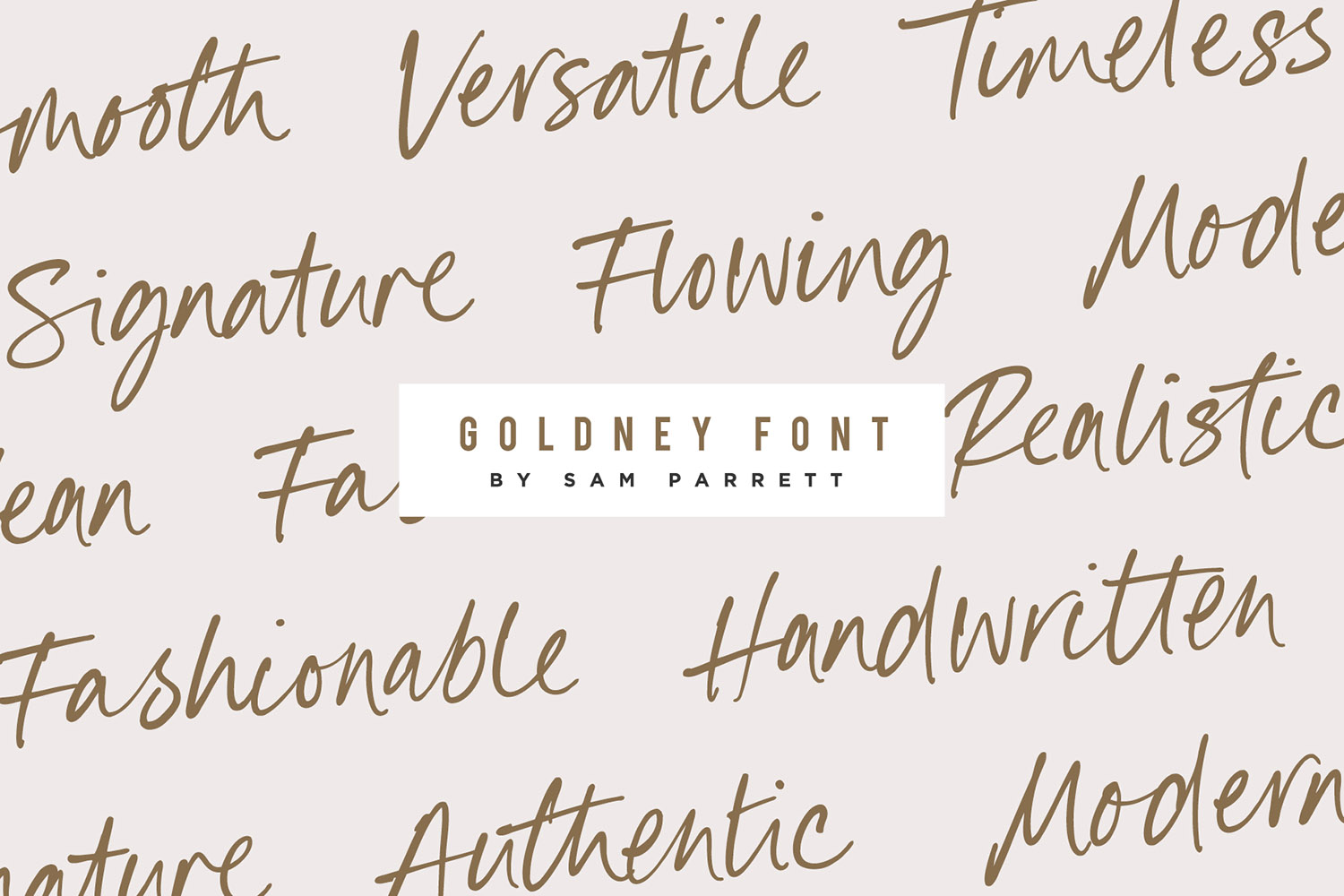 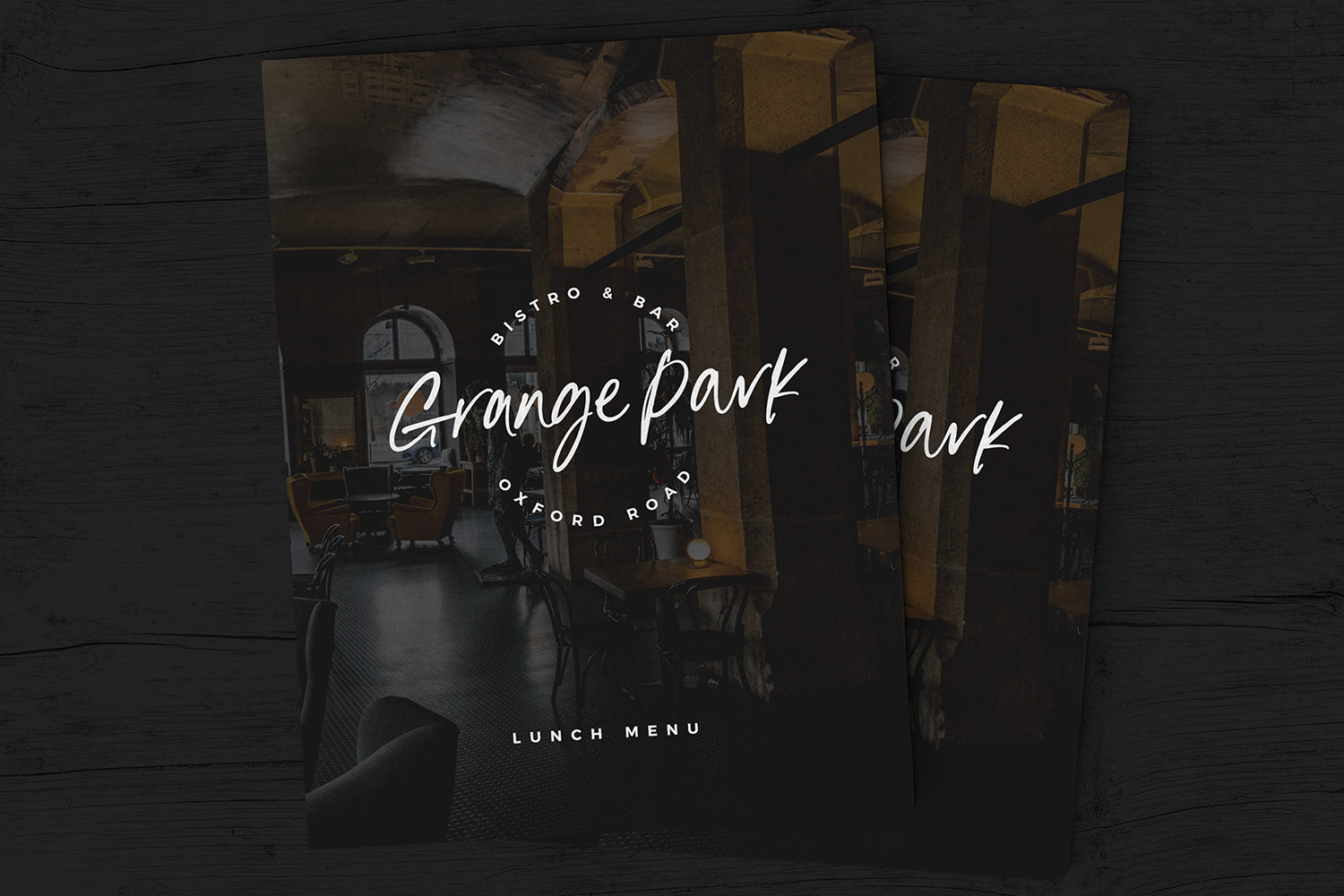 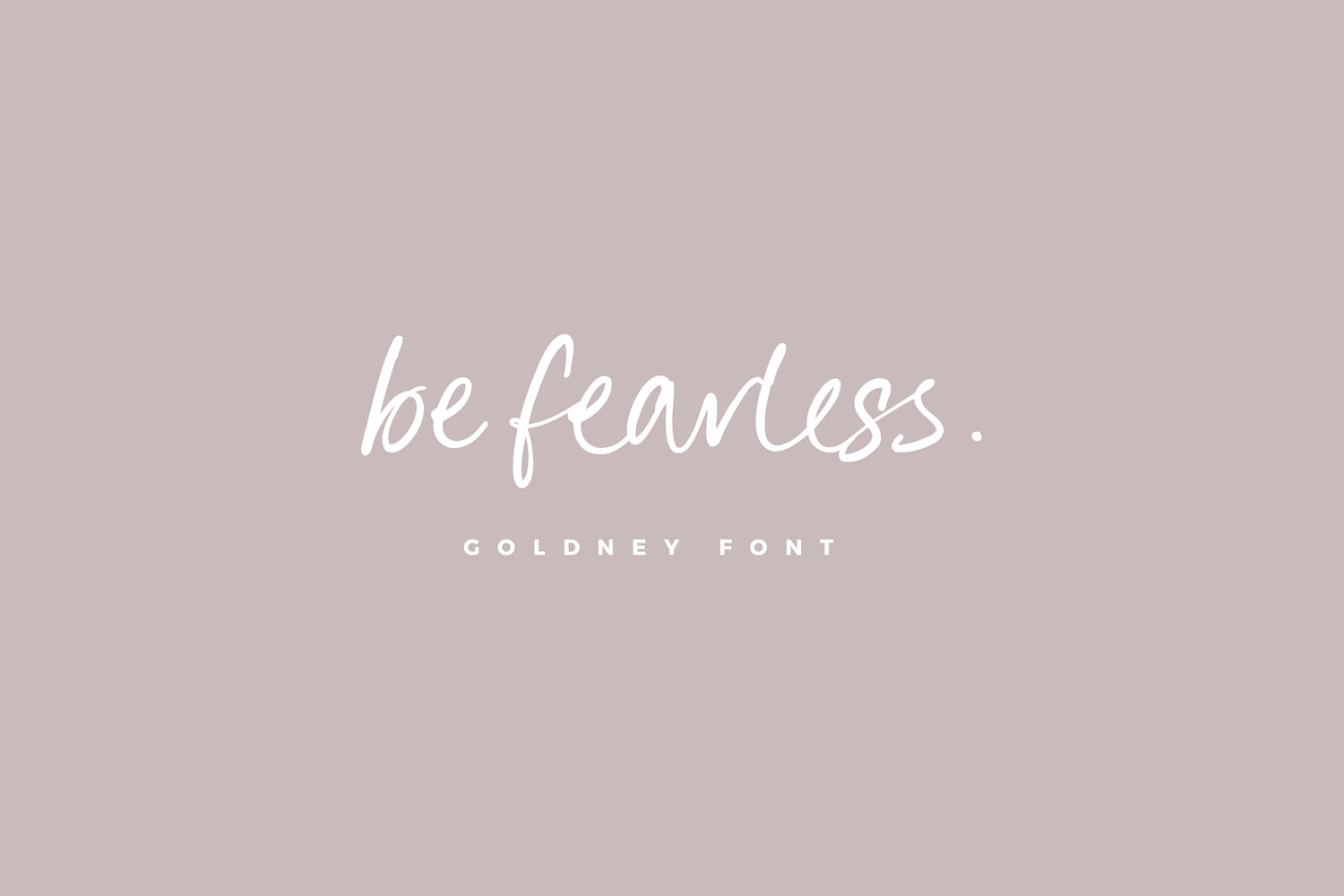 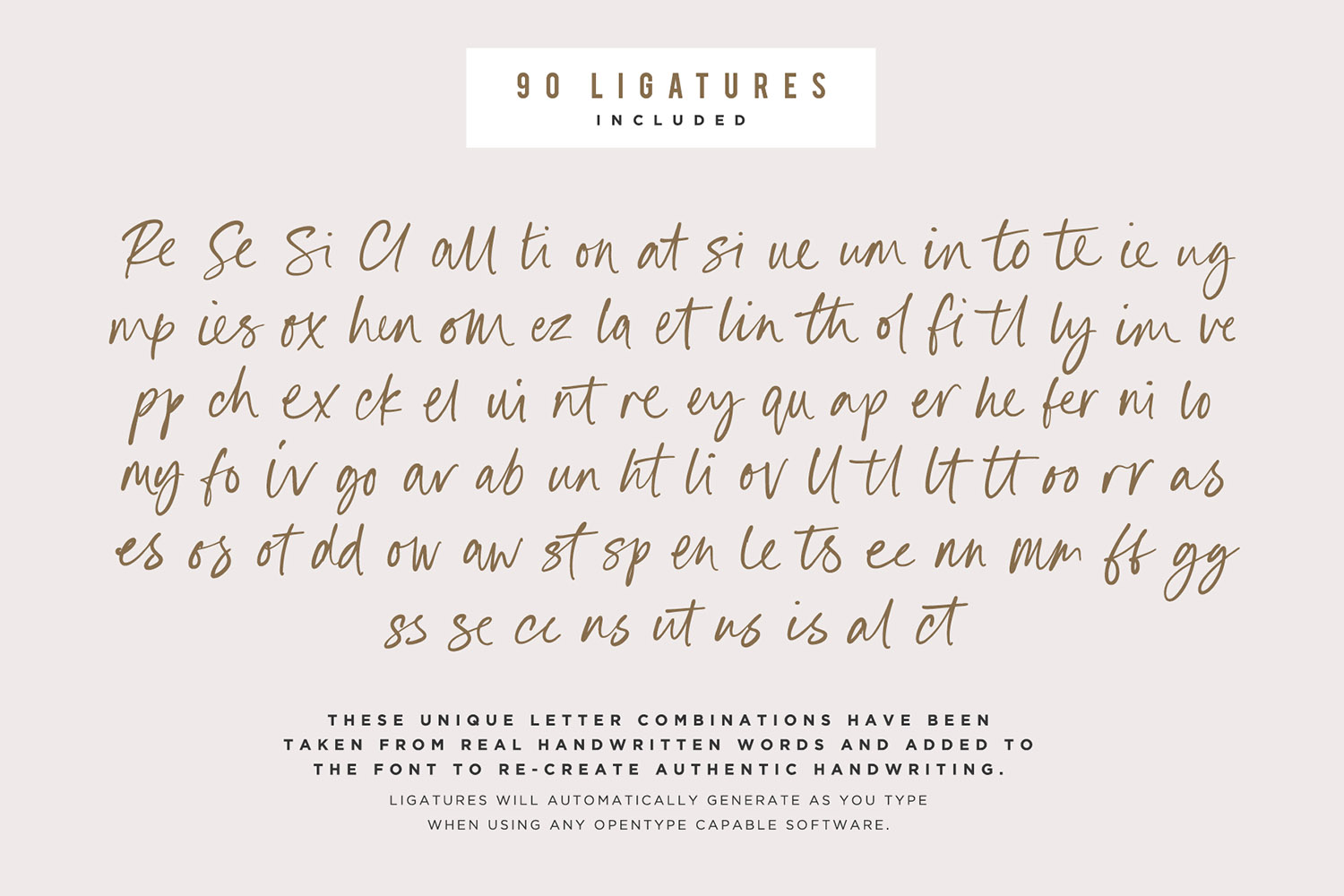 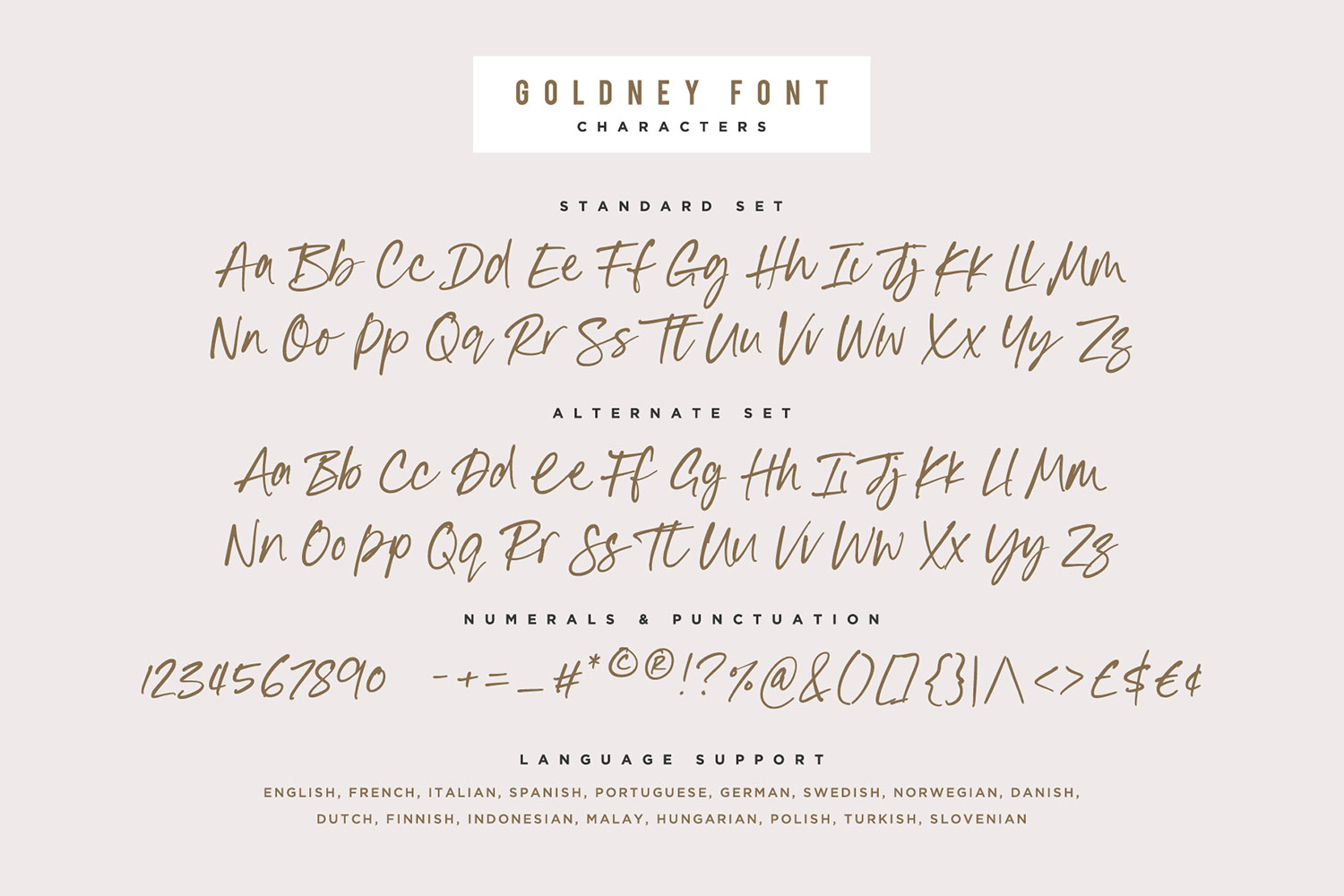 There are a lot of script fonts out there – but Goldney isn’t your average one, it’s designed to be your go-to modern handwriting font. Goldney produces incredibly realistic letterforms and free-flowing sentences – this was achieved by writing out hundreds of individual words, then hand-picking the most natural looking letters. Also hand-picked was a whopping 90 Ligatures – these unique letter combinations give even more authenticity to each word layout. It’s the perfect choice for genuine handwritten logos & branding, advertisement text, quotes, headers and product packaging.

Goldney Alt • This is a second version of Goldney, with a completely new set of both upper and lowercase characters. If you wanted to avoid letters looking the same each time to recreate a custom-made style, or try a different word shape, simply switch to this font for an additional layout option.

Slanted Versions • Are included for both regular and alternate fonts. These can be used for a more italicised, fast-hand flow to your text.

Thanks for checking it out, and please don’t hesitate to get in touch if you had any queries.