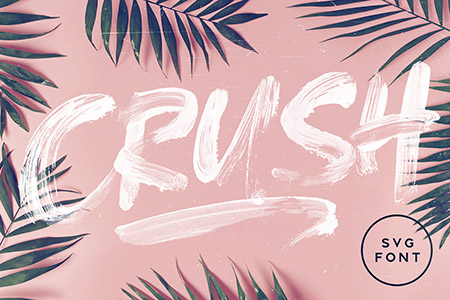 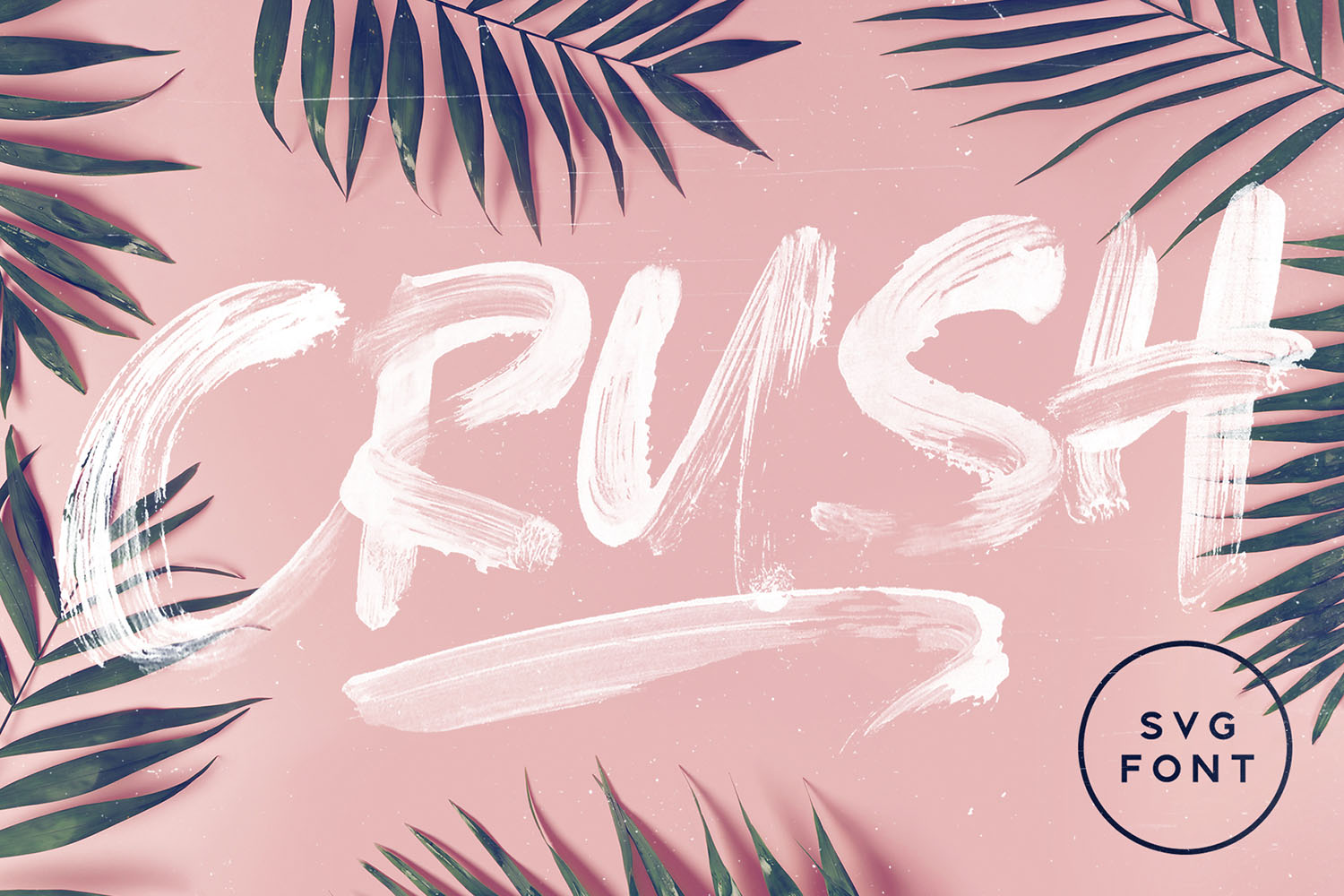 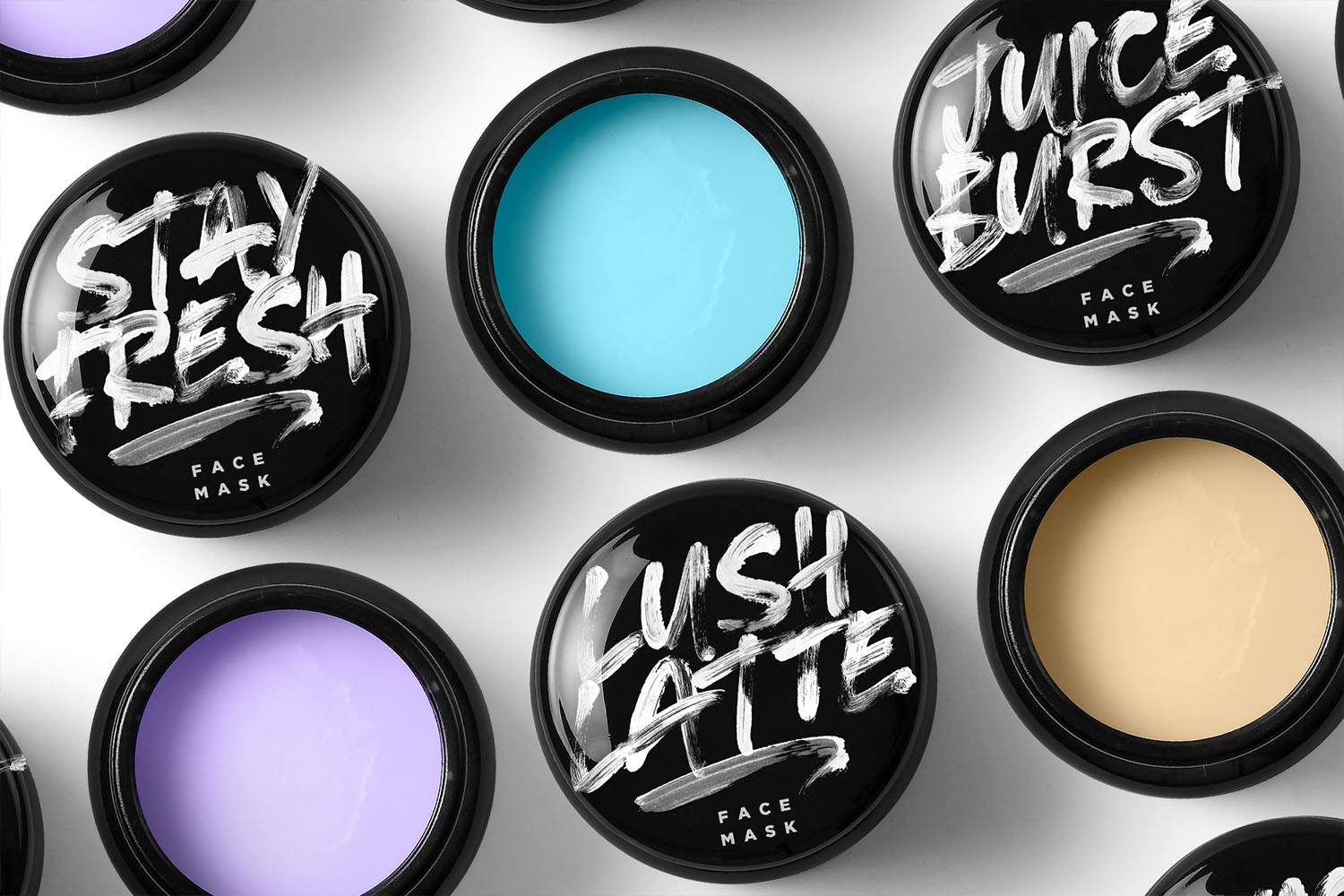 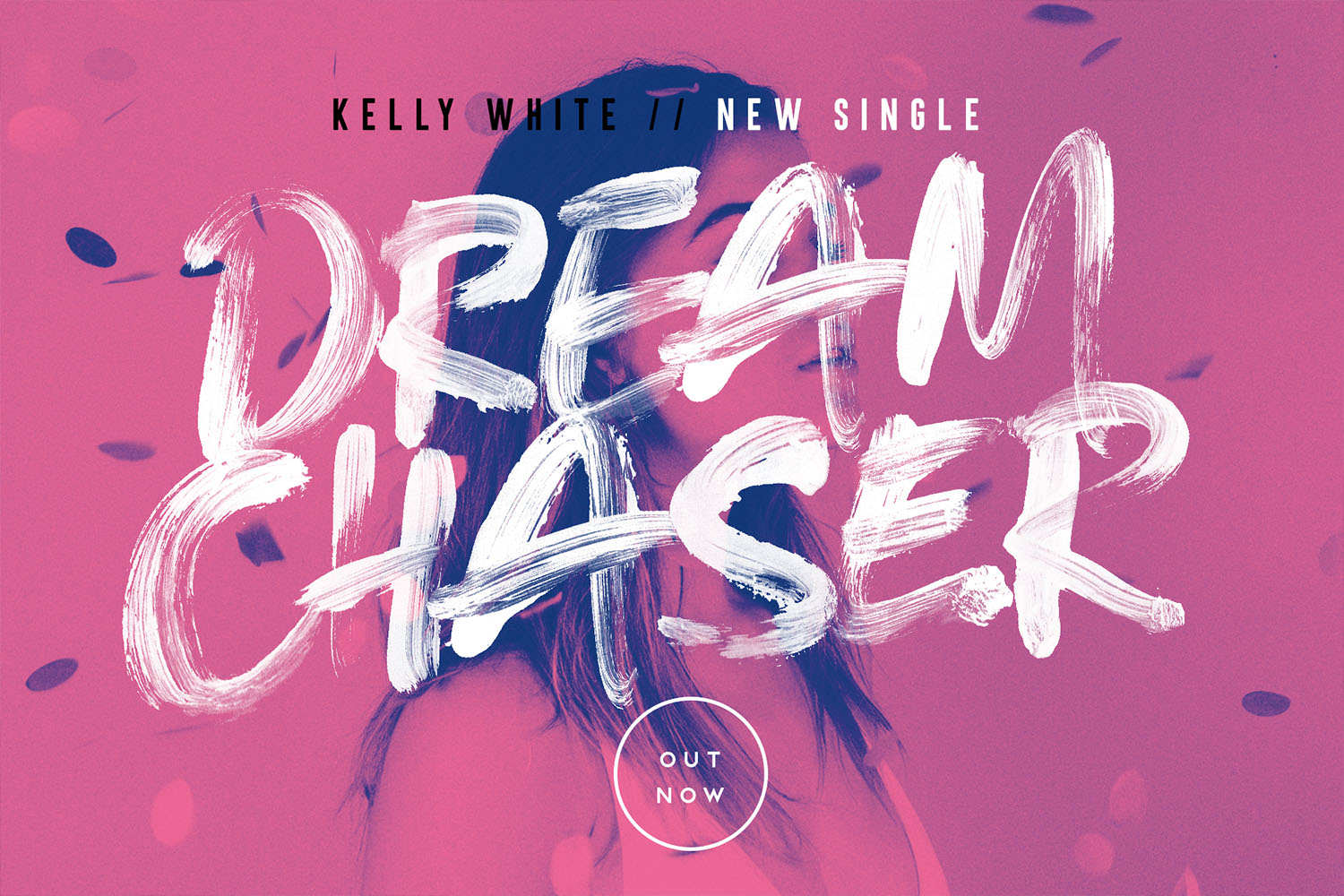 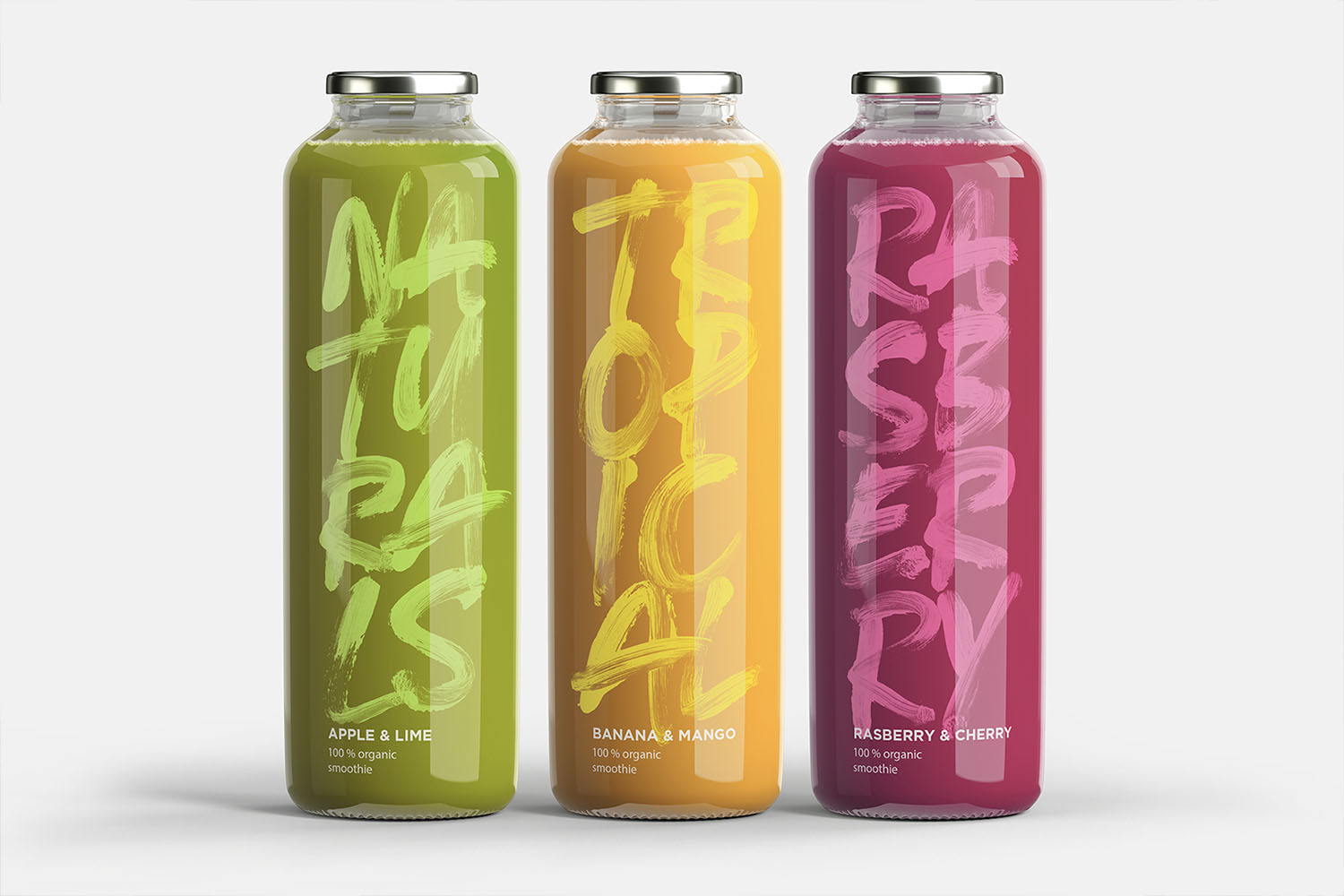 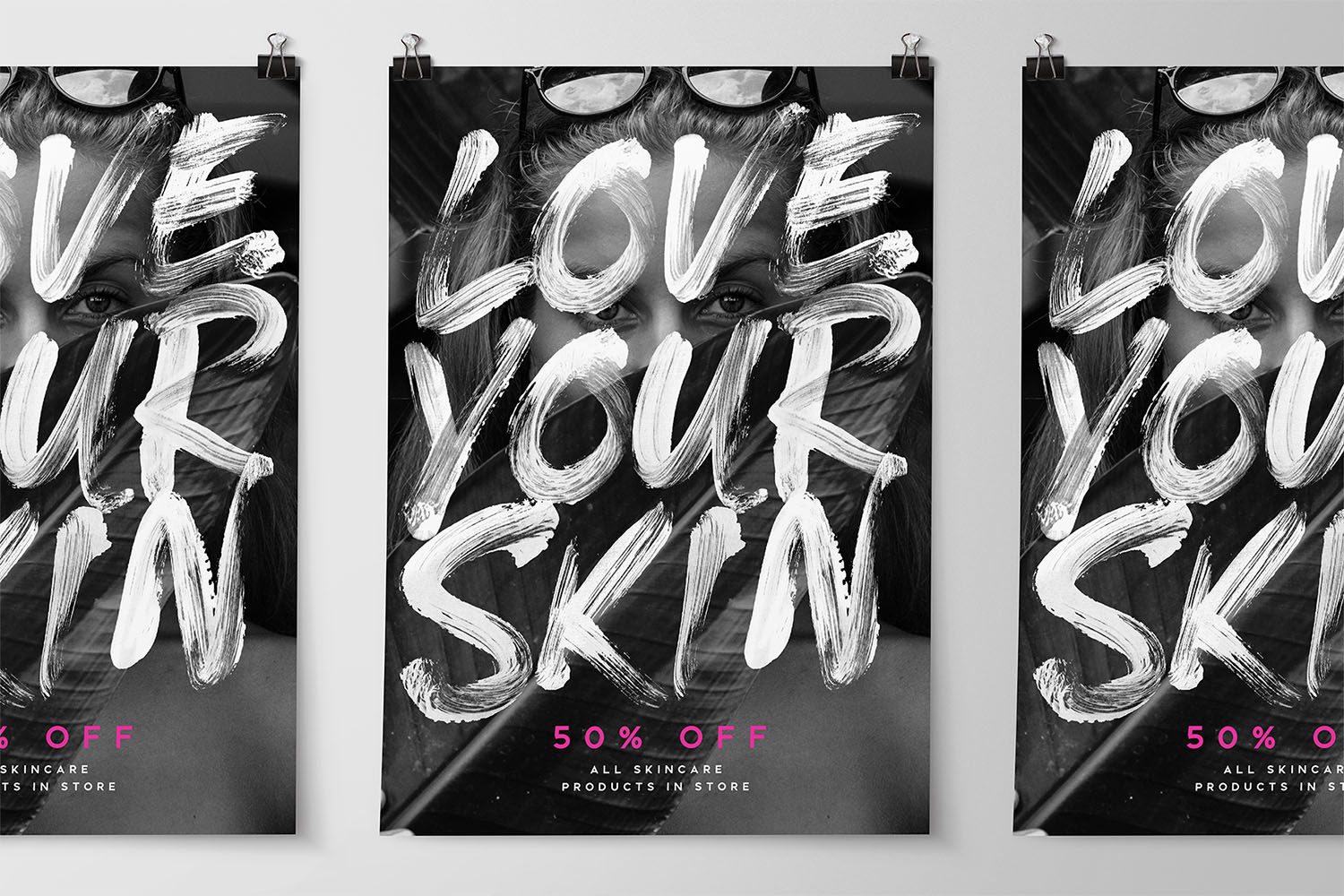 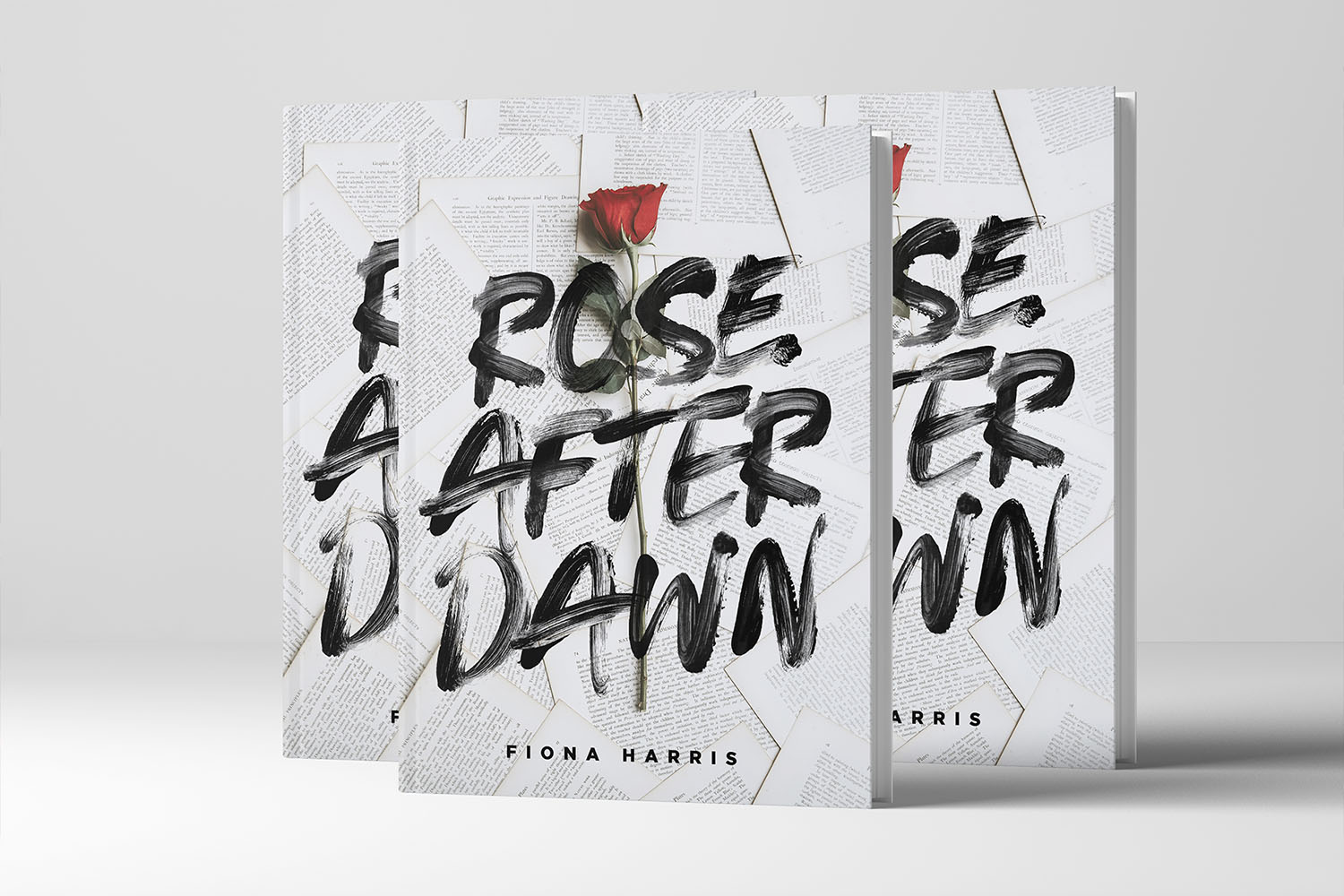 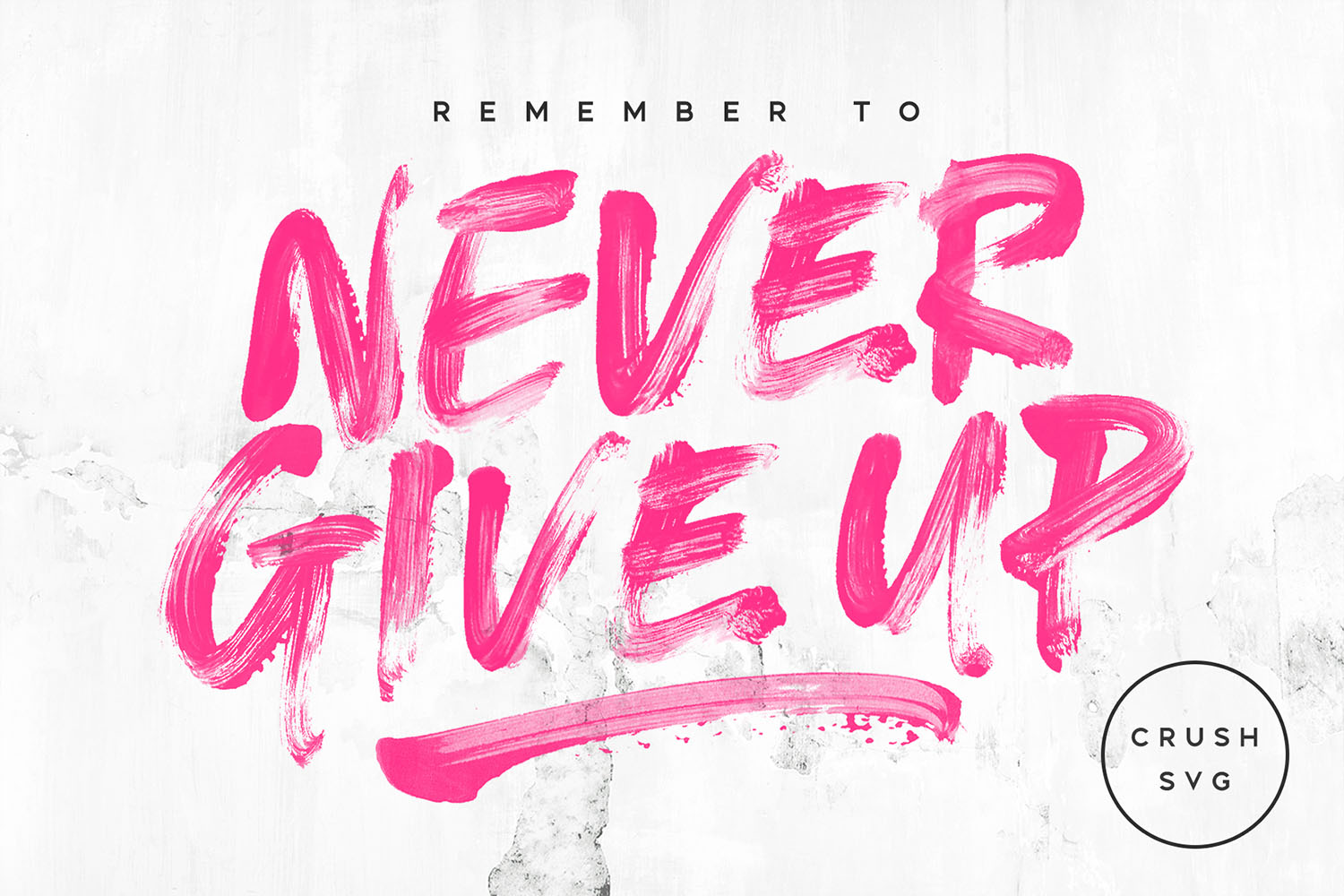 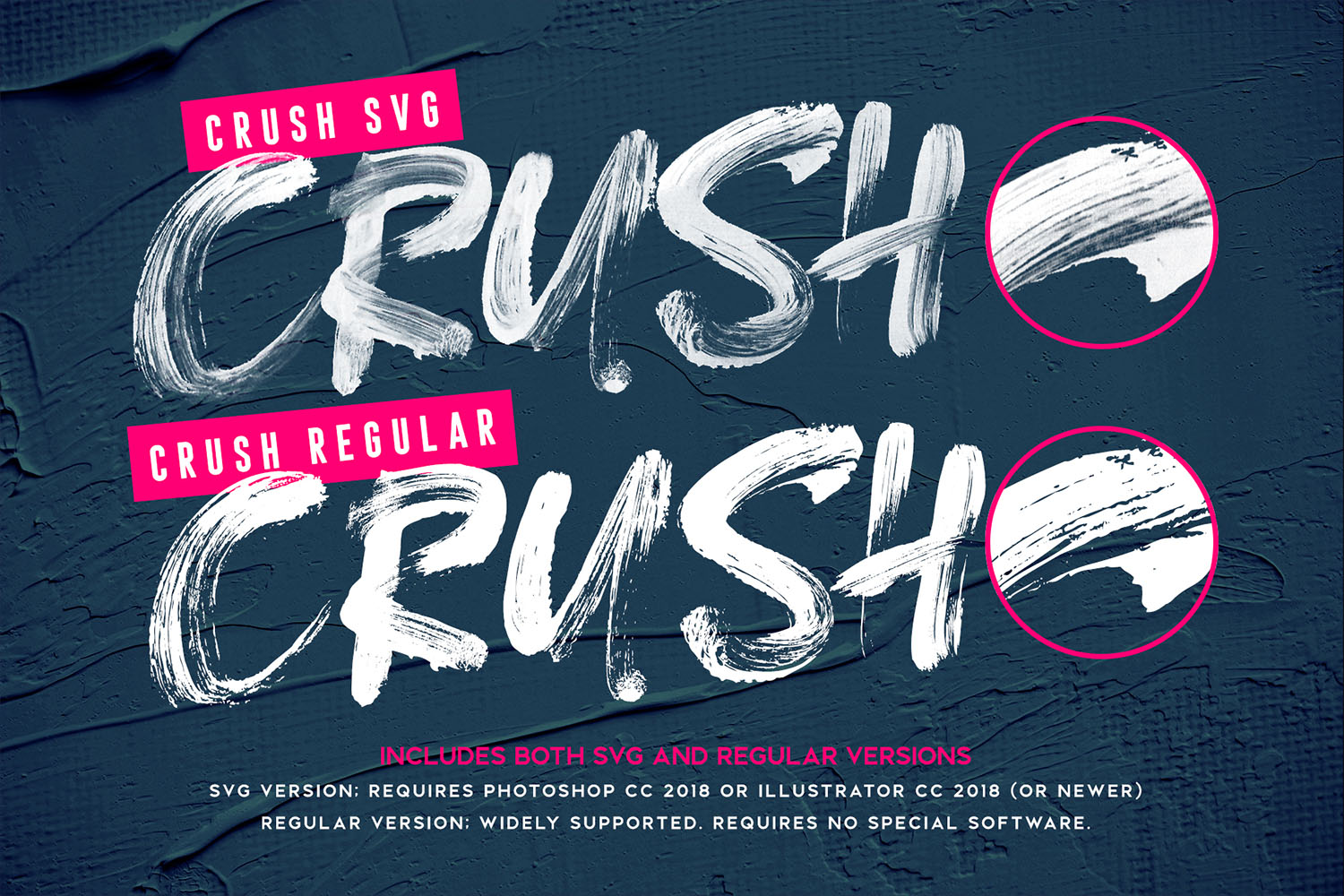 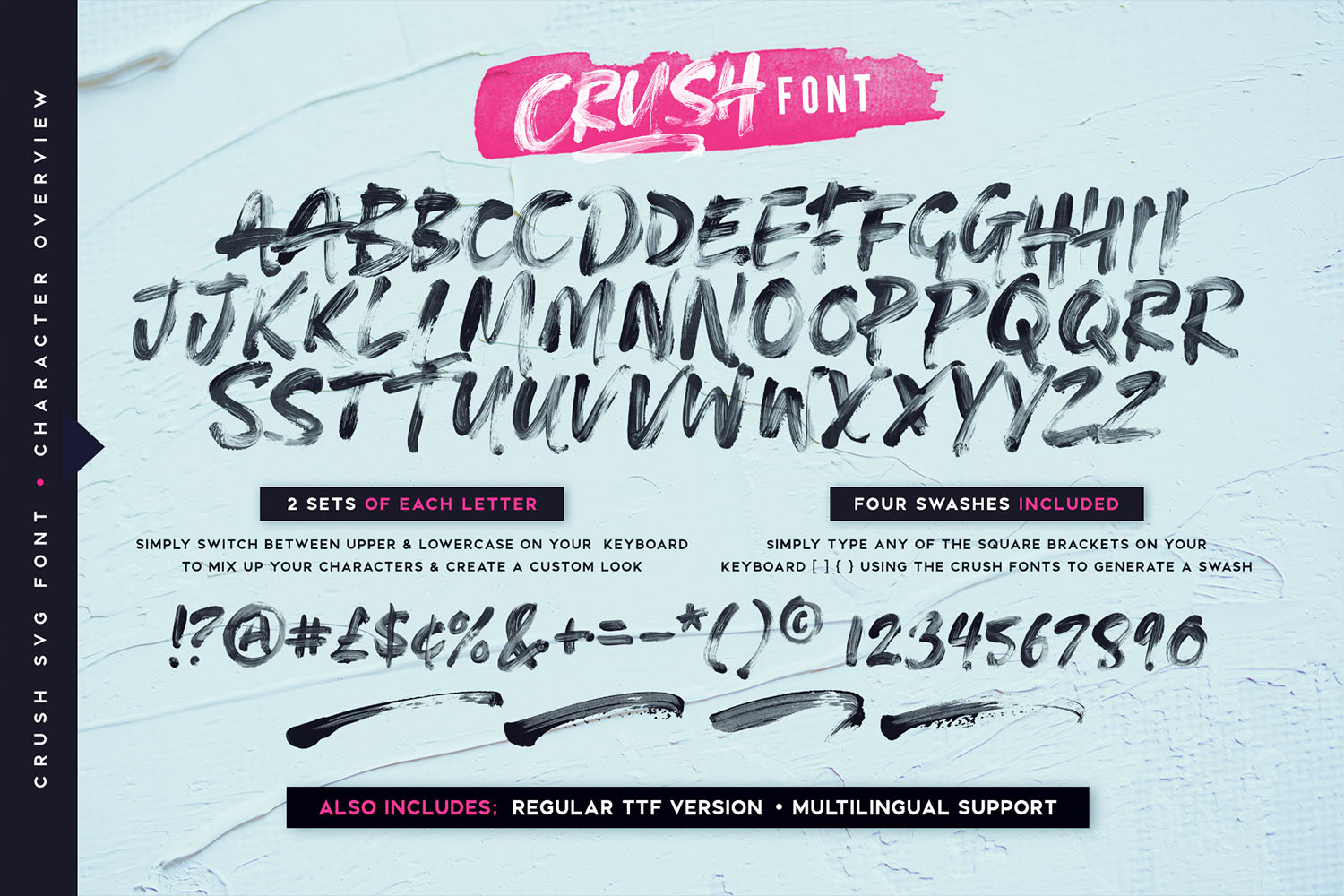 Please note: The SVG version requires Photoshop CC 2017 or Illustrator CC 2018 (or newer) to use. However a Regular version is also included in a traditional font format which is widely supported.

Alternate Characters • CRUSH Also includes two sets of each letter, allowing you to mix up your characters and create truly authentic, customised text layouts. Just simply switch between upper & lowercase on your keyboard to switch between the two letter sets.

The SVG font contains the following accents which can be manually added to your letters; ¨ ˜ ´ ˆ ` ˚ ¸

Thanks for checking it out, and feel free to get in touch if you had any queries.

Now what are you waiting for, get out there and CRUSH it! (See what I did there 😉).