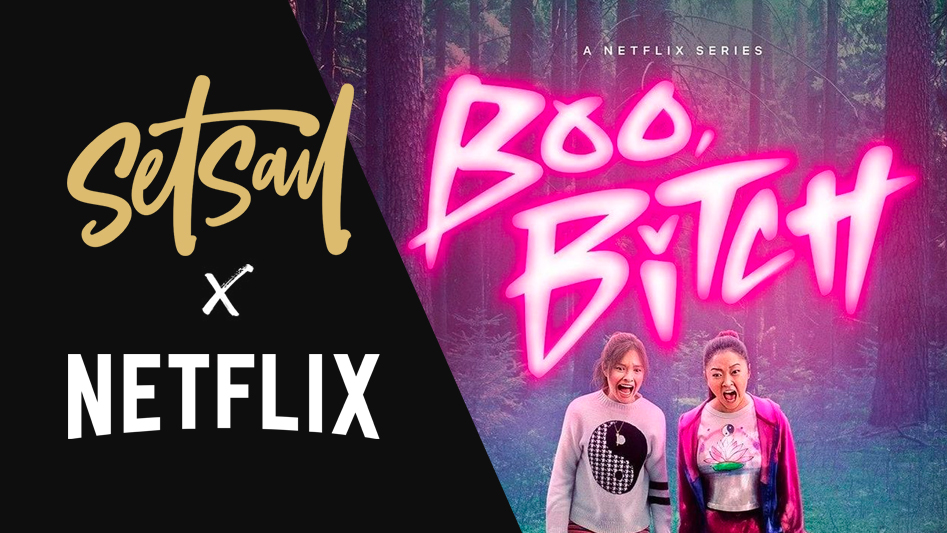 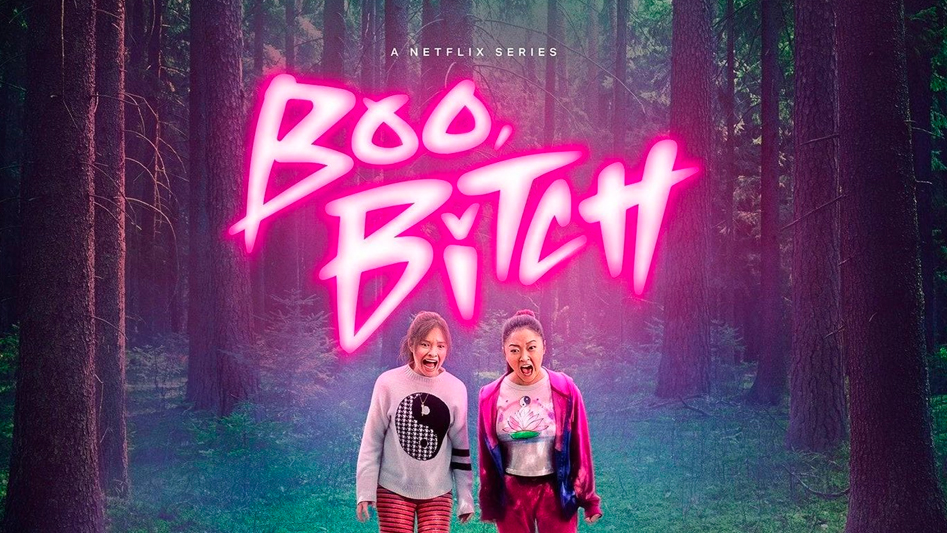 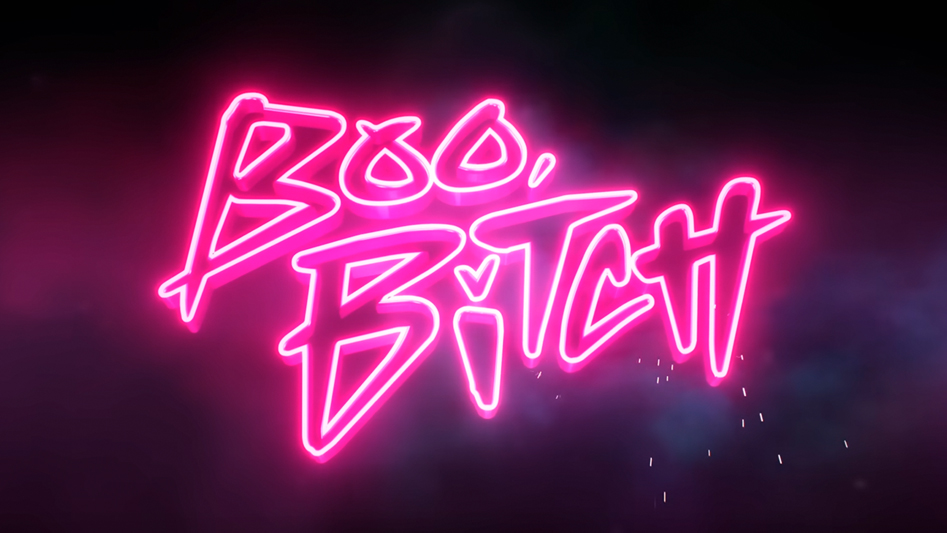 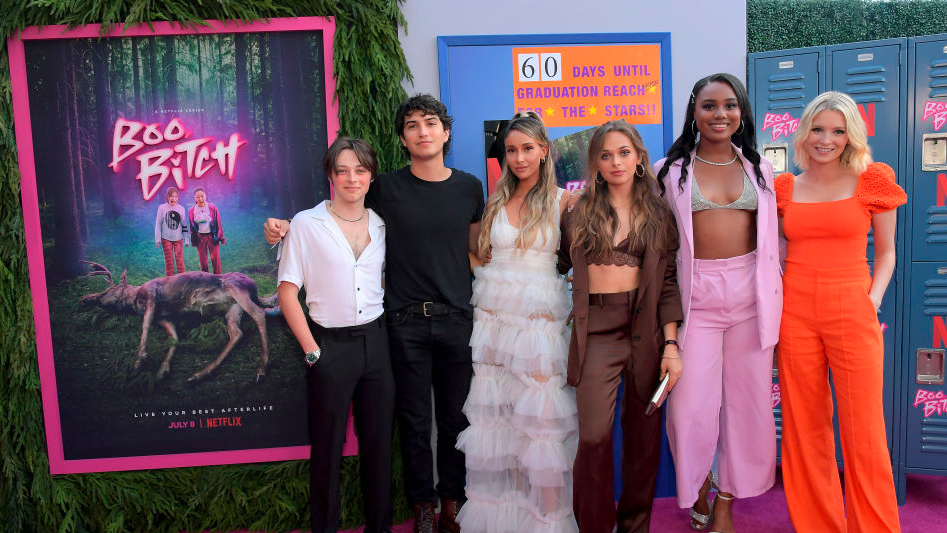 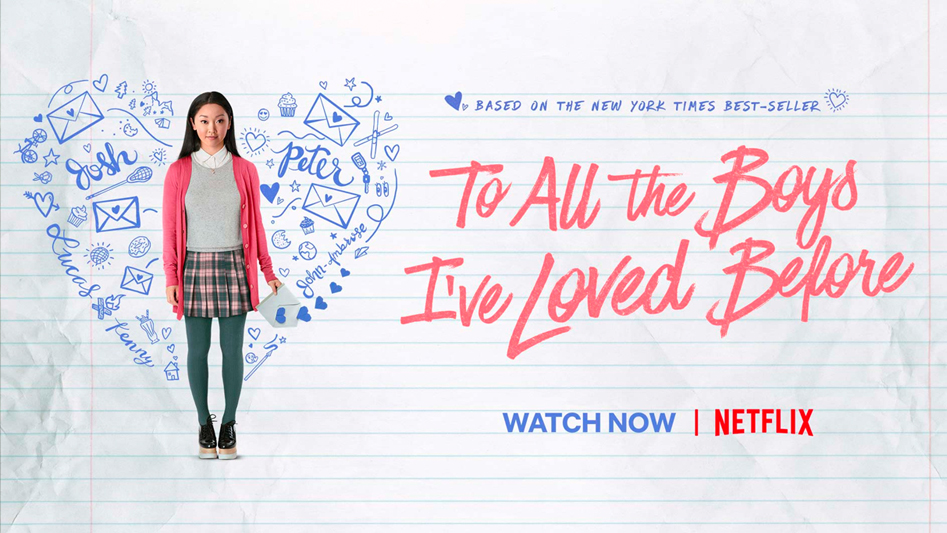 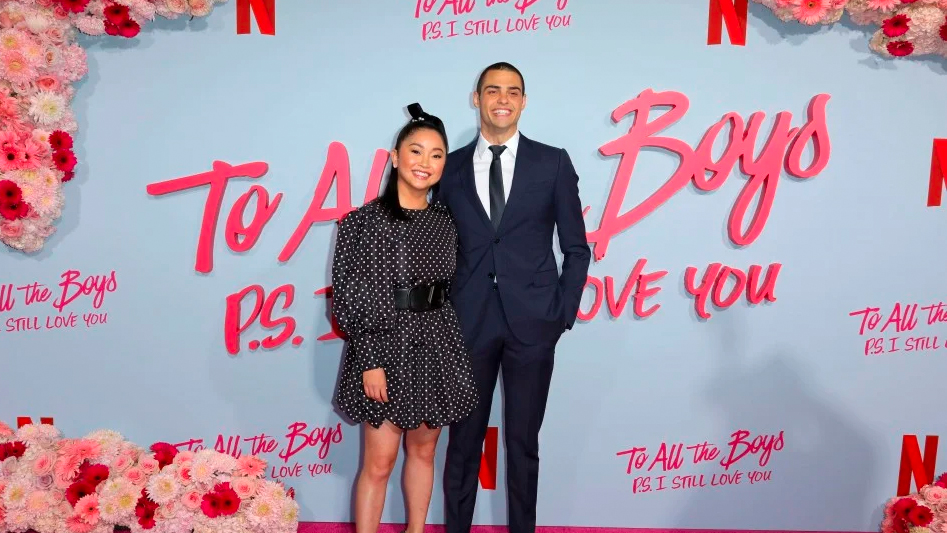 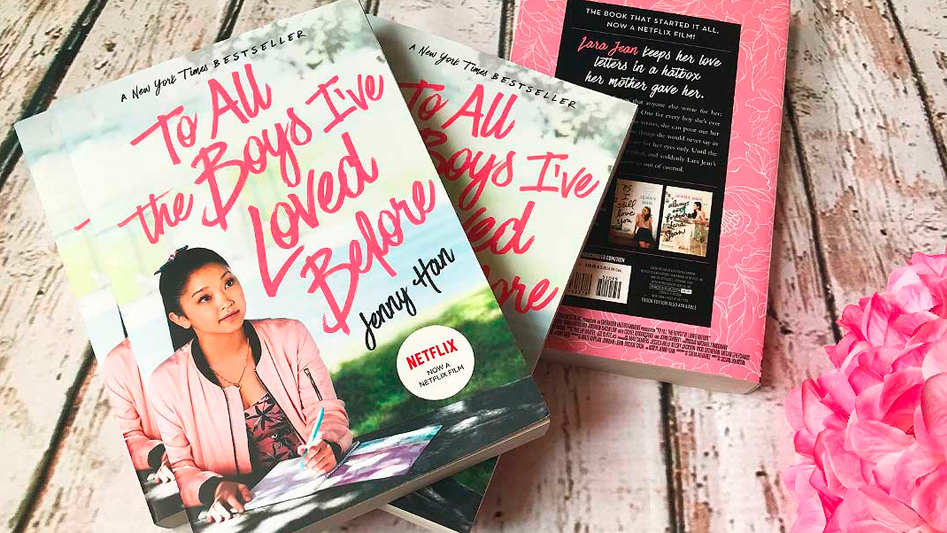 Lana Condor shot to fame in 2018 for her portrayal of Lara Jean in the Netflix film, To All The Boys I’ve Loved Before⁠—and was recently announced as the star of another Netflix show, Boo, Bitch. It may be that Lana is a secret font enthusiast, as Netflix licensed Set Sail Studios fonts to use as the logo design for both of these series.

To All the Boys uses the Have Heart font to achieve a hand-drawn, script lettering style⁠—ideal for the “love note” theme throughout the series. Boo, Bitch utilised the Neo-Retro font to create bold, exciting text, with a striking neon glow—it creates an edgy-yet-playful wordmark which compliments both the fun and light-hearted spookiness to the show. Both fonts were used extensively throughout the promotion of each series, and in the case of To All the Boys, the Have Heart font was also used for the film sequels, as well as on the cover of the newer editions of Jenny Han’s book series from which the film was based on. These are both fantastic examples of how the right font can create a distinguished, unique and memorable brand for a film or television series.

Take a look at Neo Retro & Have Heart in my Font Shop for your next design project; 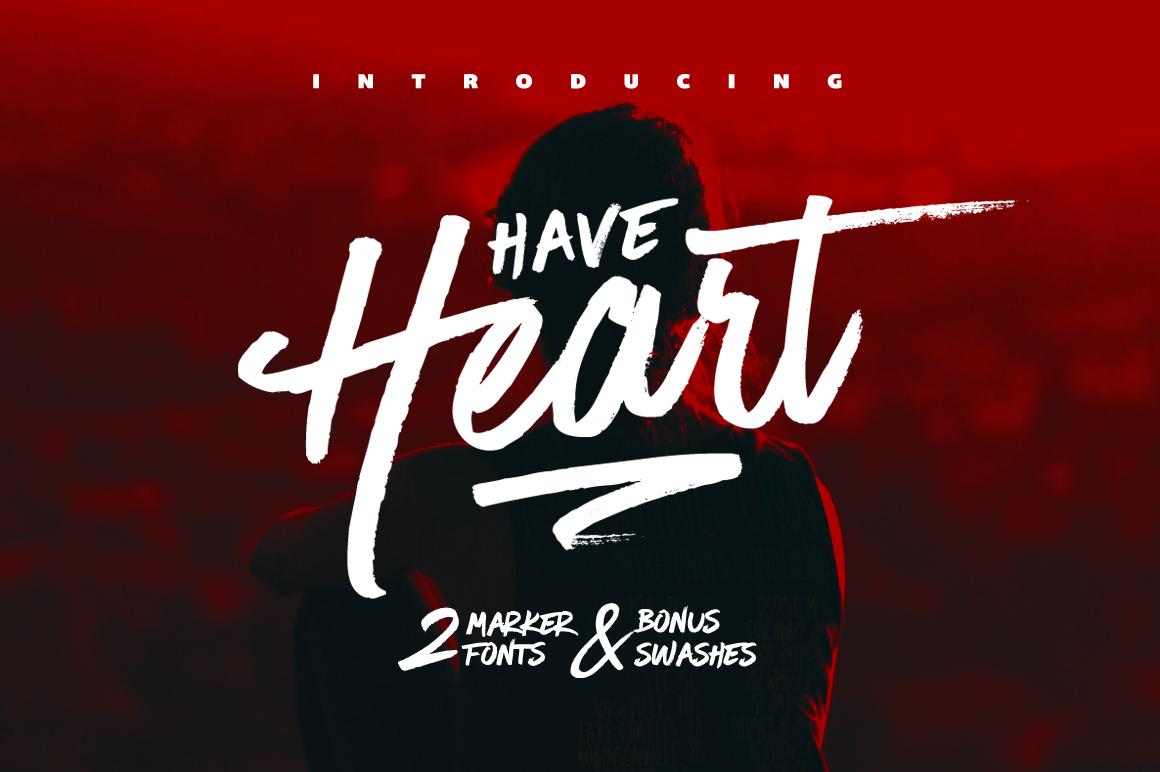 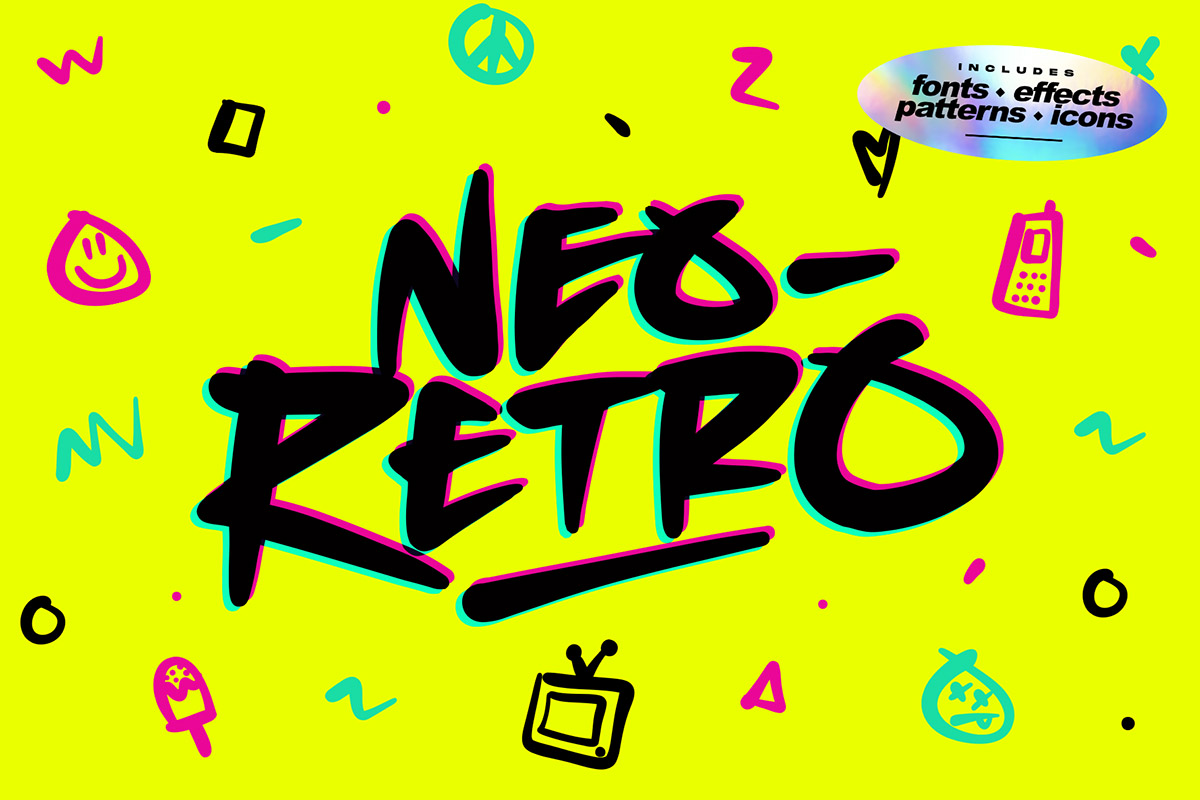