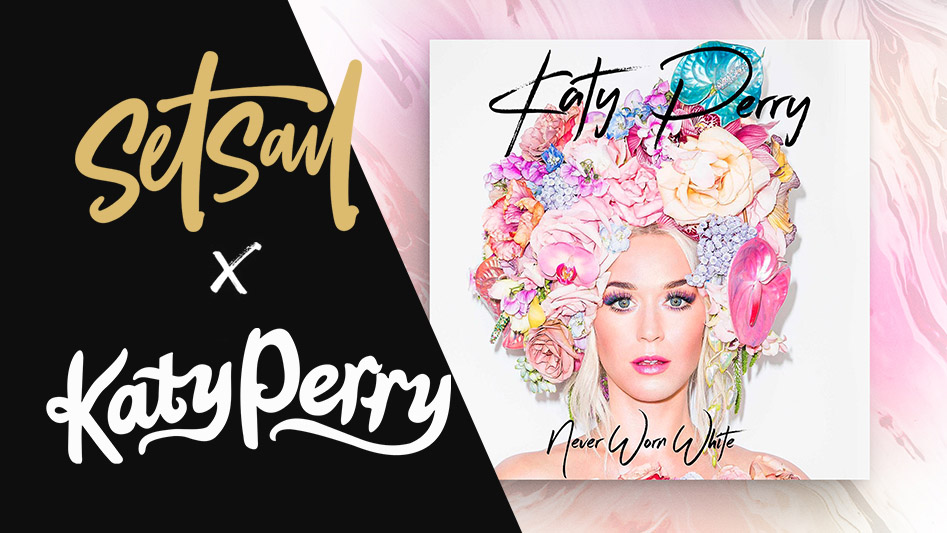 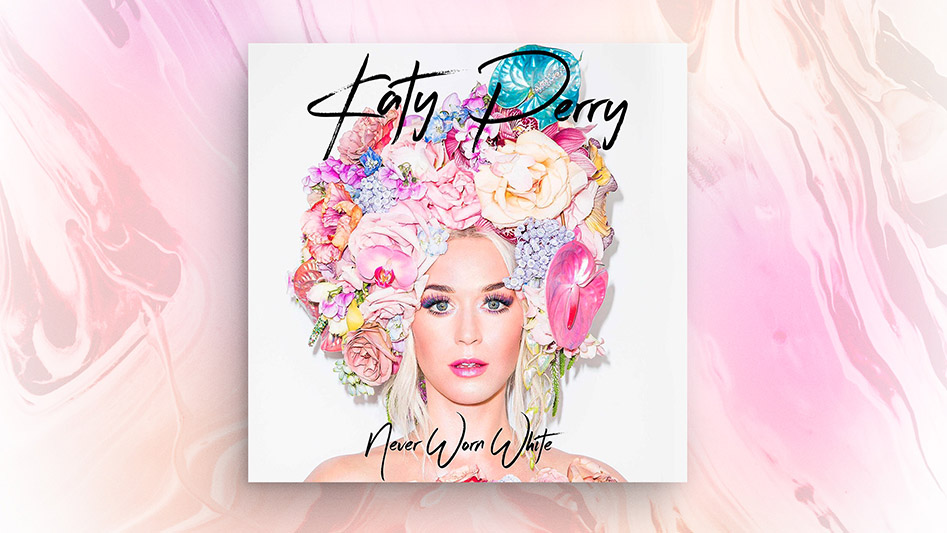 Katy Perry recently revealed some exciting news in the launch of her new wedding-themed single ‘Never Worn White‘ – she’s using a Set Sail Studios font for the single artwork! Alright, so literally nobody else is focusing on that part, but it’s a big deal for me. My handwriting font ‘Imogen Agnes’ was used both for Katy’s logo and single title in the cover art – as well as in various promotional material. It’s especially meaningful for me as this font was named after my daughter – right now at 4 years old she thinks daddy’s job of drawing letters all day is boring, but she might appreciate this one day!

All jokes aside, it’s very cool to be a small part of this very personal release by Katy.

Take a look at Imogen Agnes in my Font Shop for your next design project! 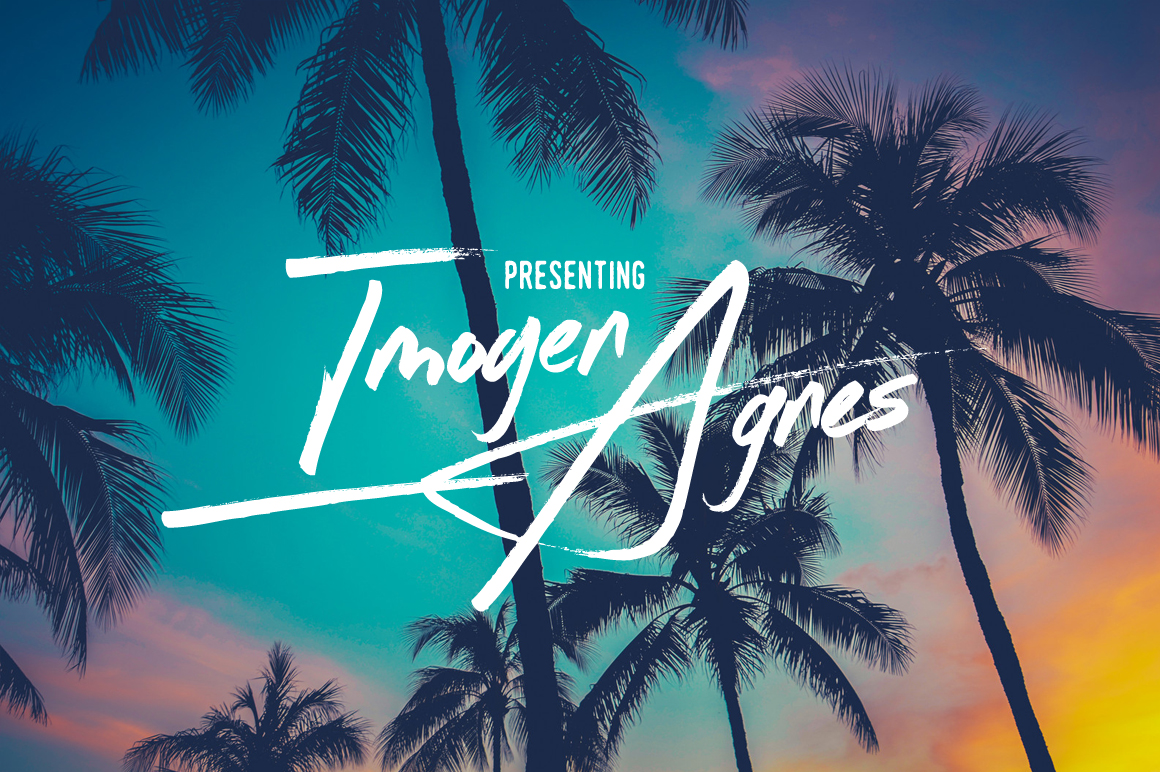