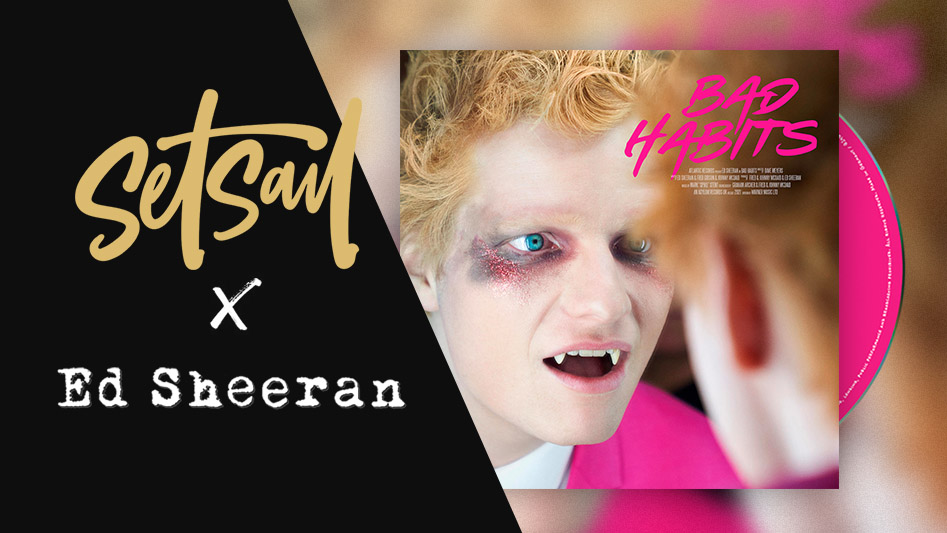 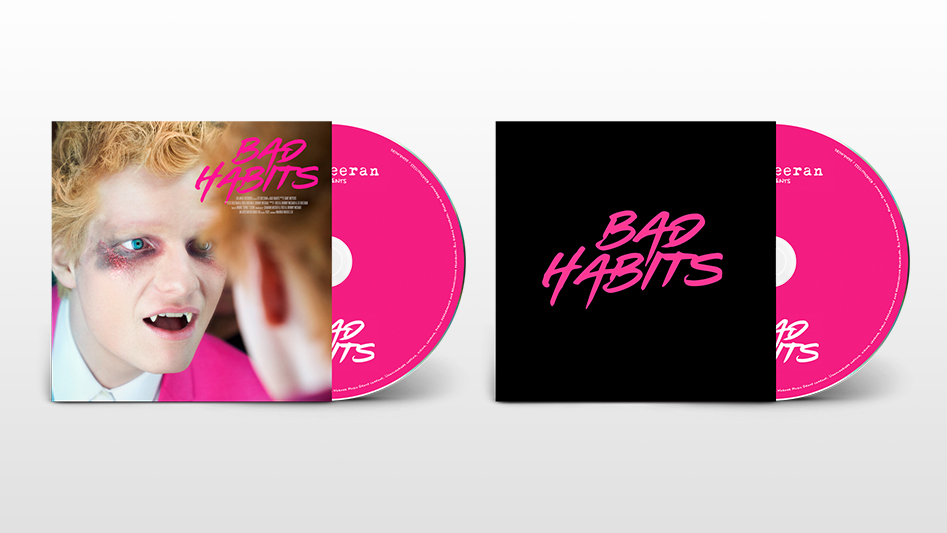 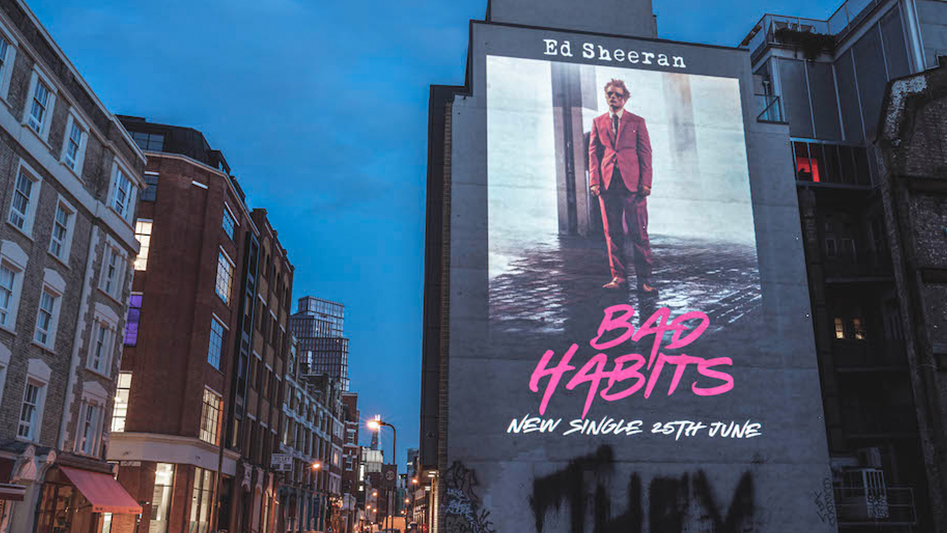 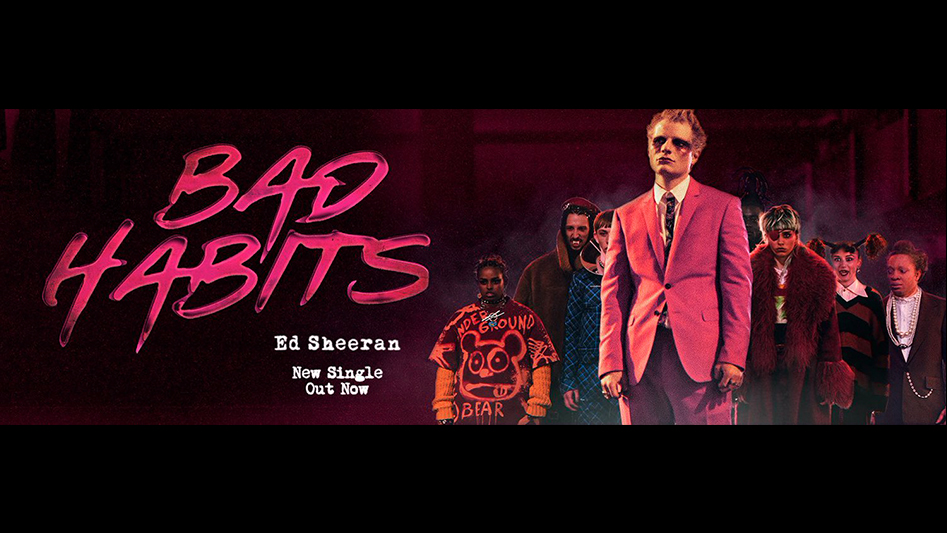 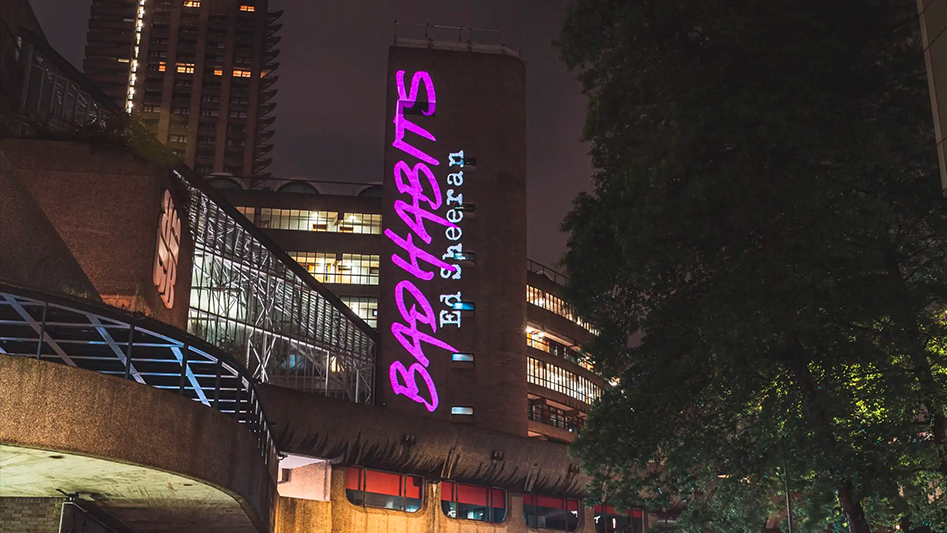 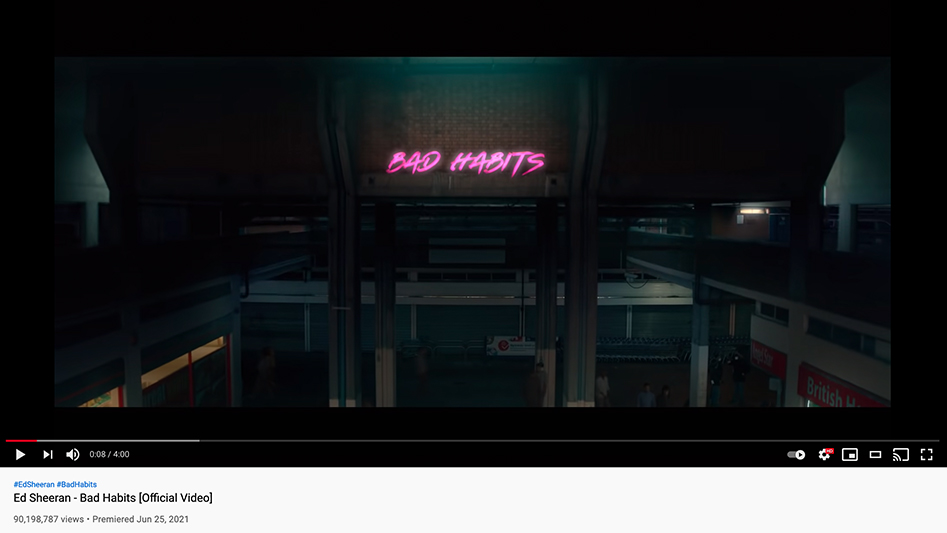 The Official Charts Company’s Artist of the Decade Ed Sheeran recently dropped ‘Bad Habits’ — the lead single of his upcoming fifth album, and his first solo release from an album in over 4 years. Ed opted for something totally different to his past ventures, and portrayed himself as a flying vampire in the official music video. Such a striking and energetic visual style required a font to match, and this is where my own ‘Hyperwave’ fit the bill perfectly. This high energy, all-caps marker font was used to display the song title on the official artwork, video, and various promotional material — including projections onto a number of landmark buildings around the globe, such as the Tate Modern in London.

Take a look at HYPERWAVE in my Font Shop for your next design project; 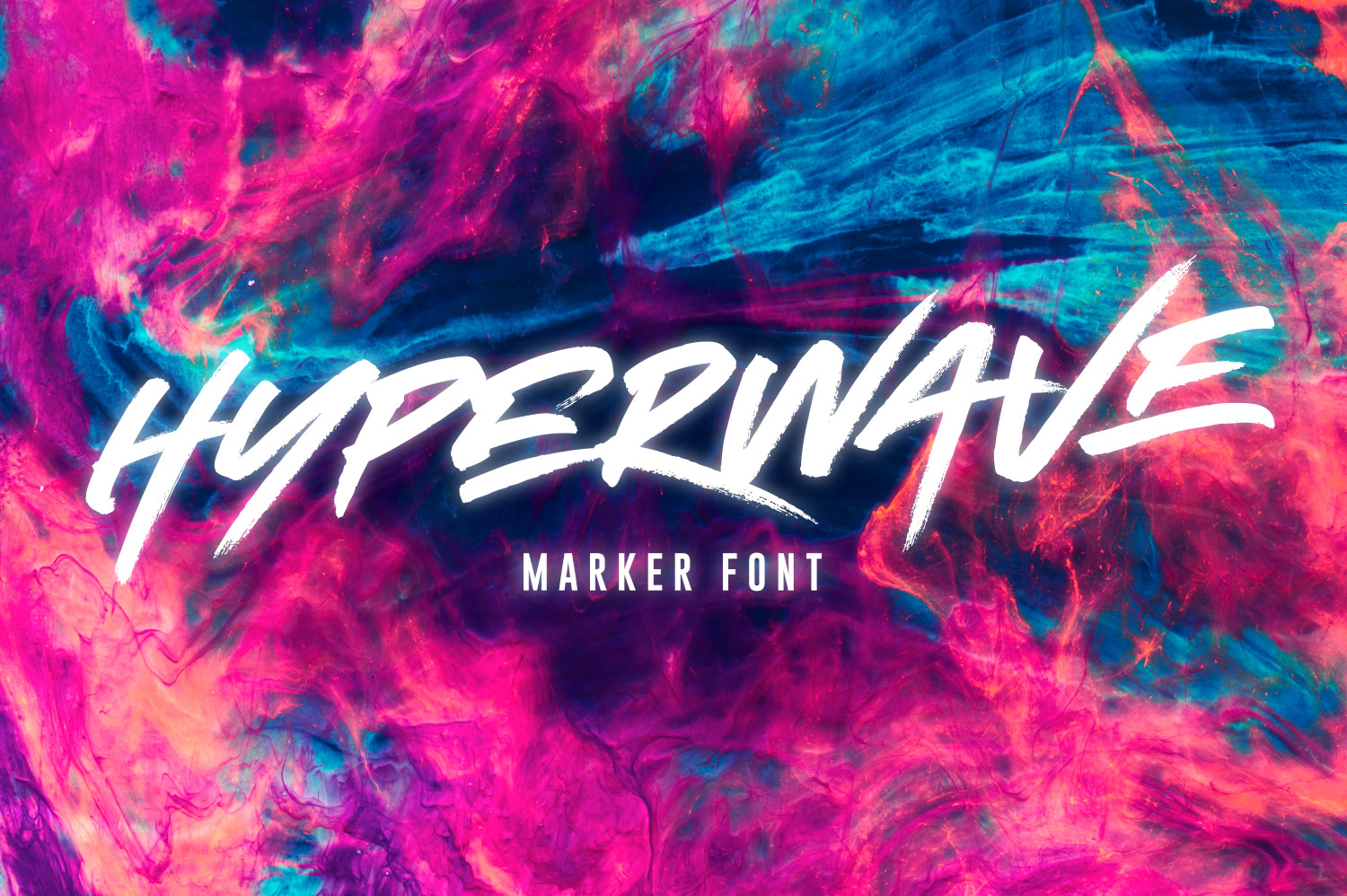