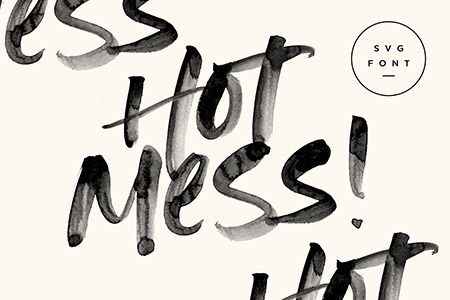 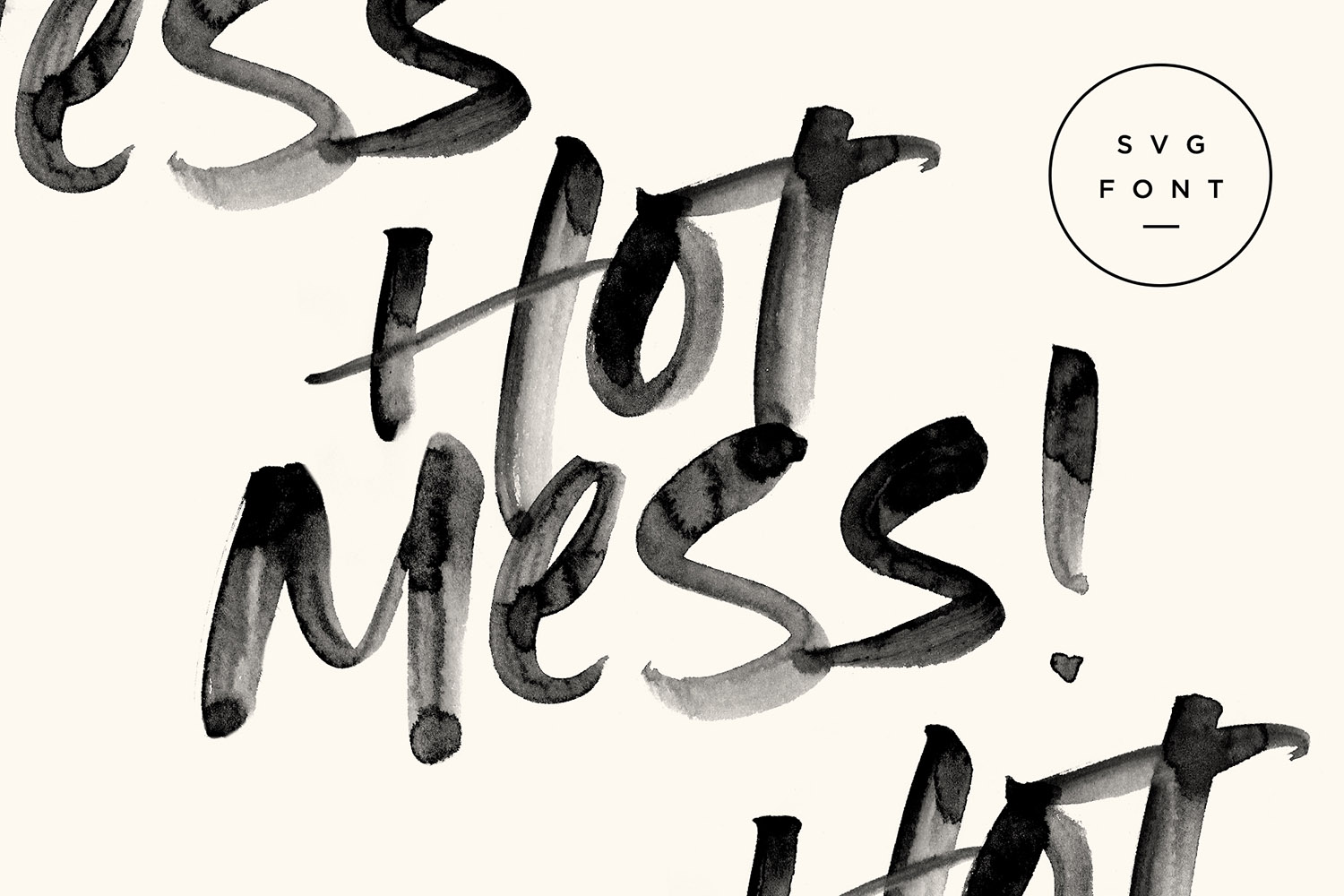 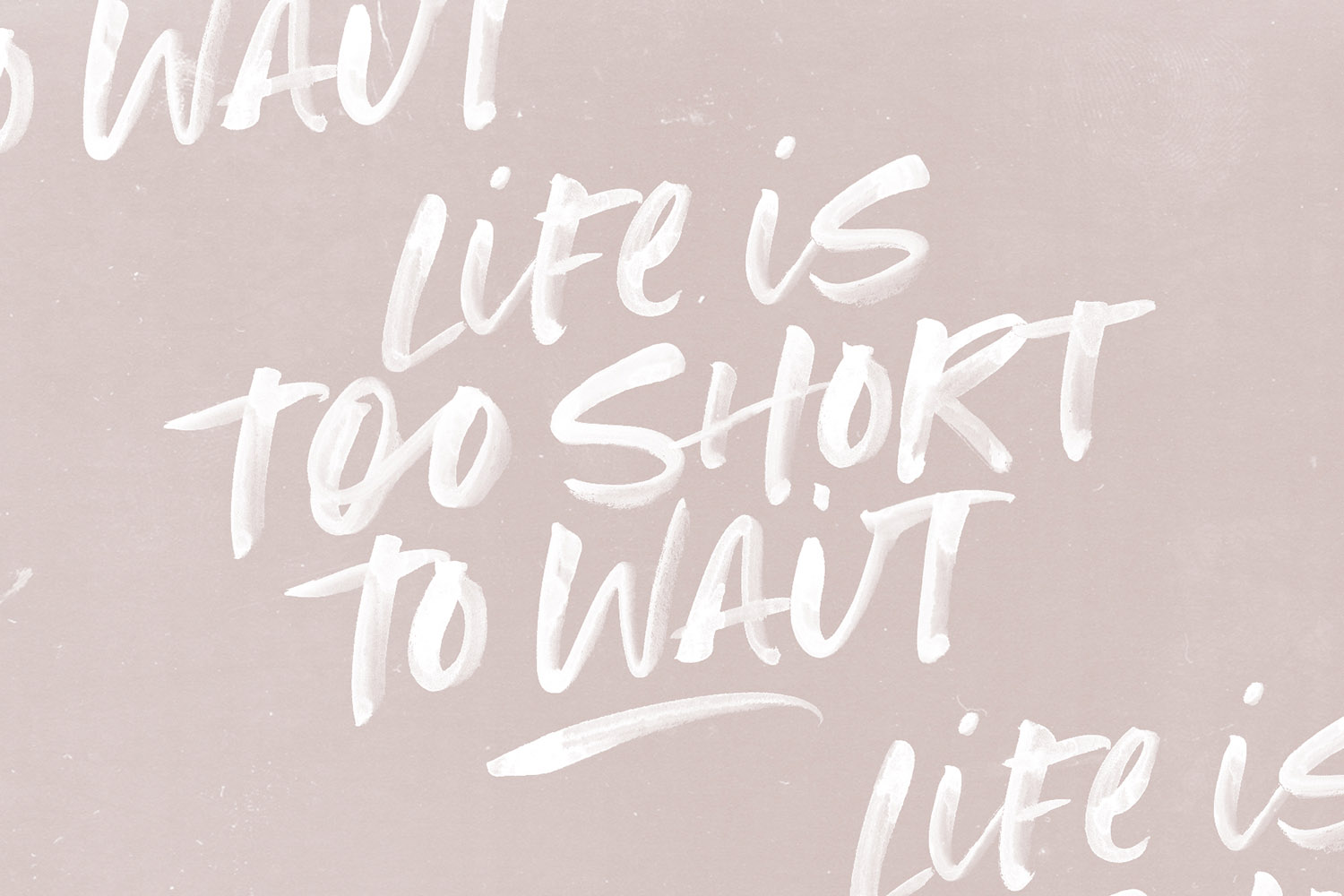 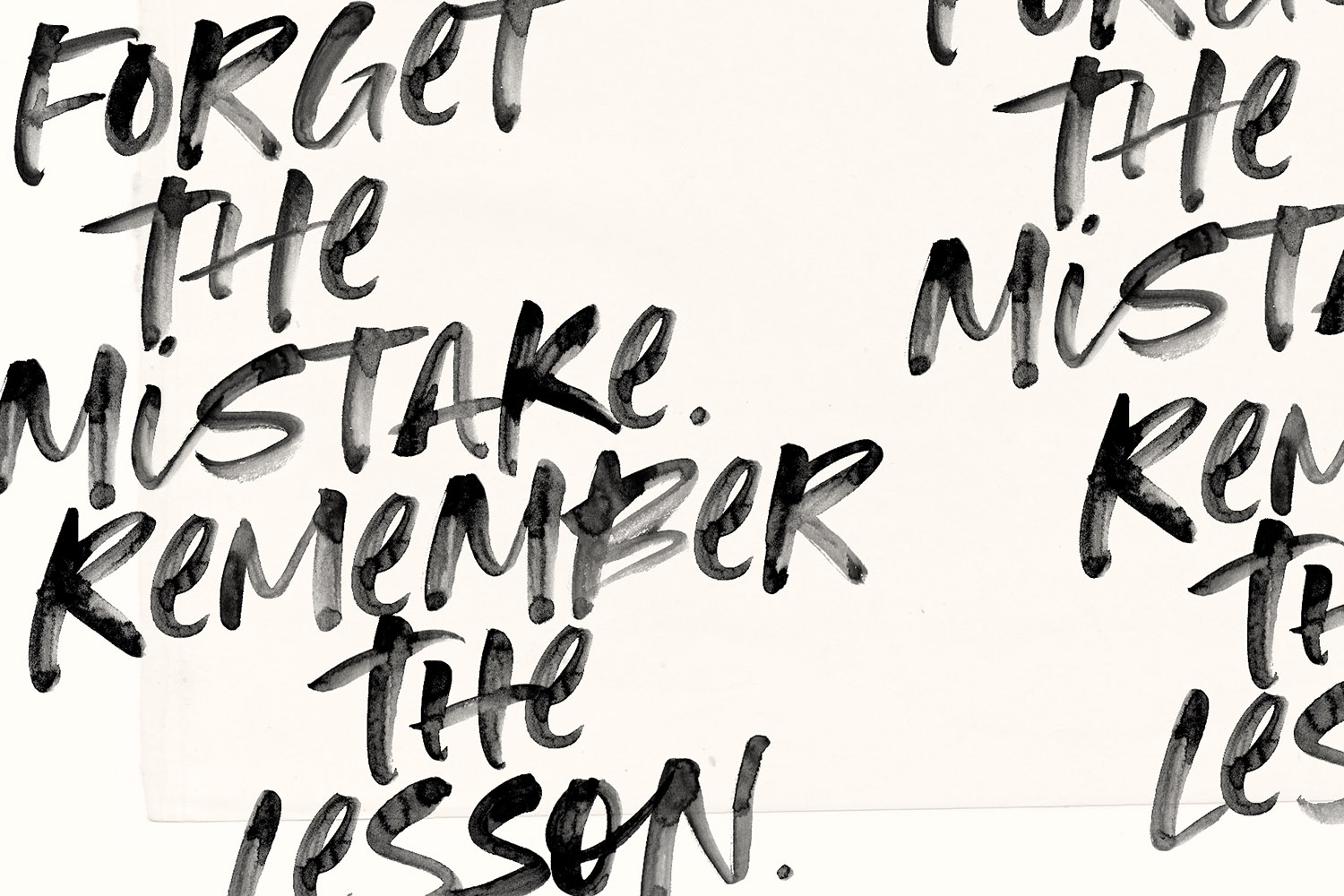 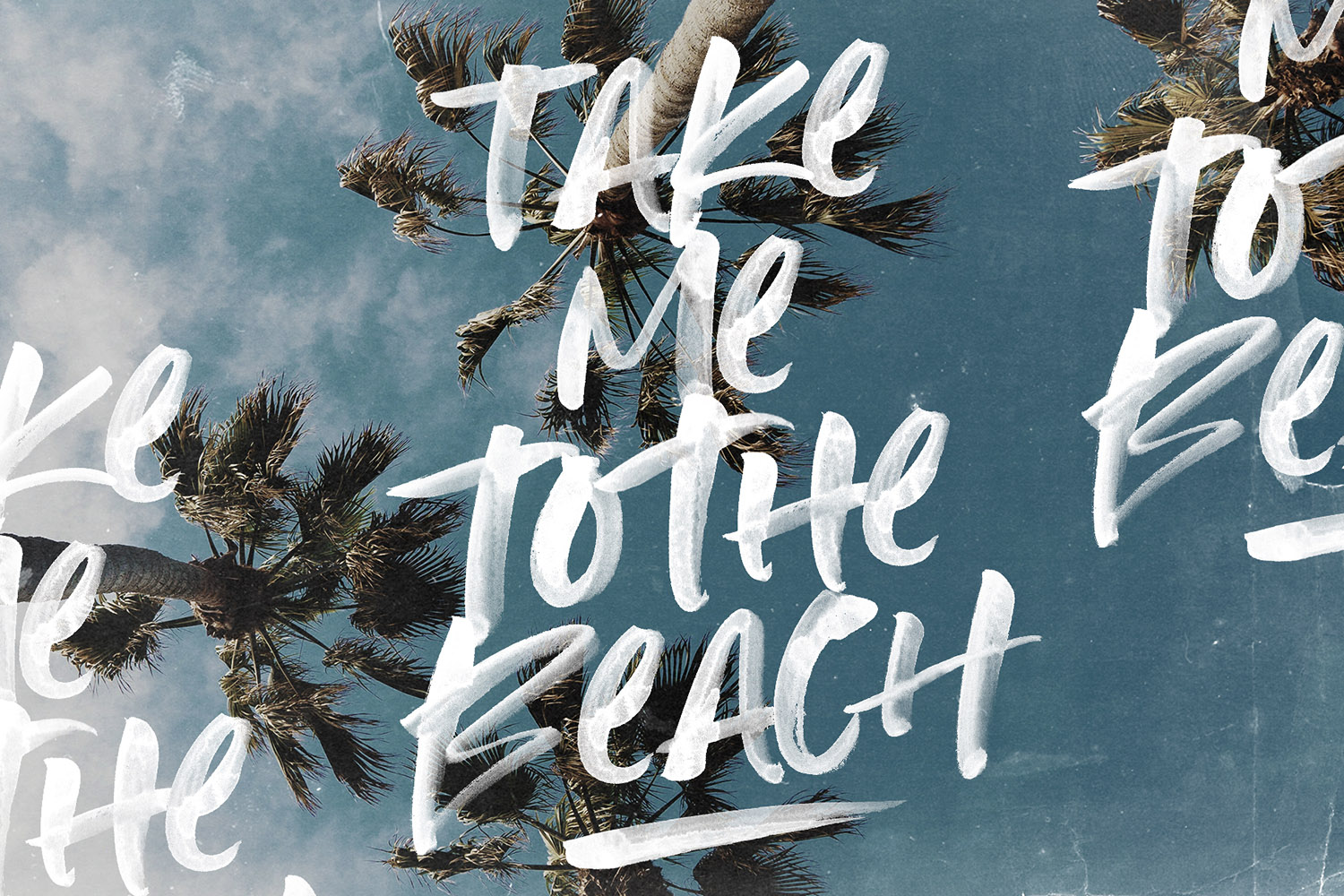 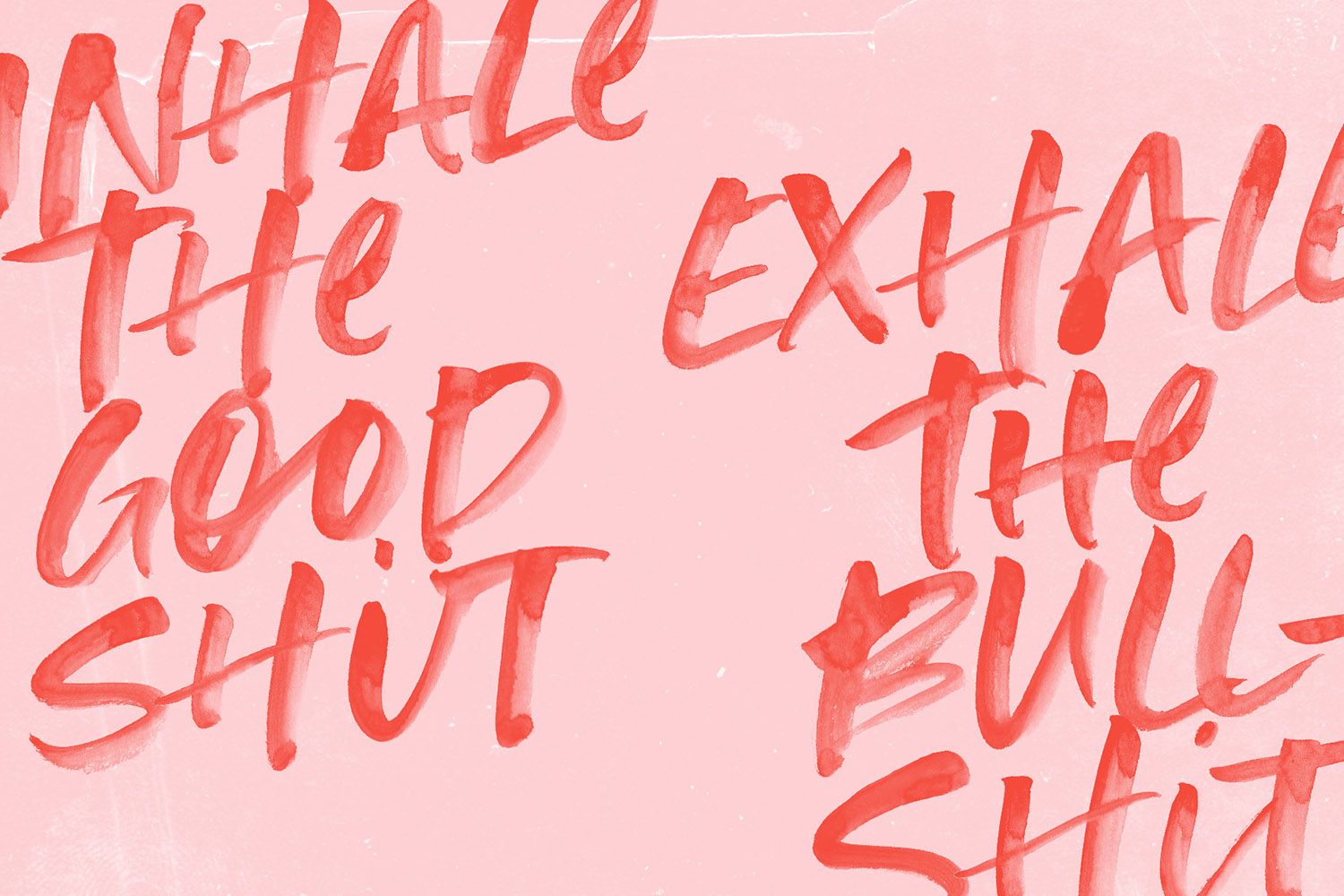 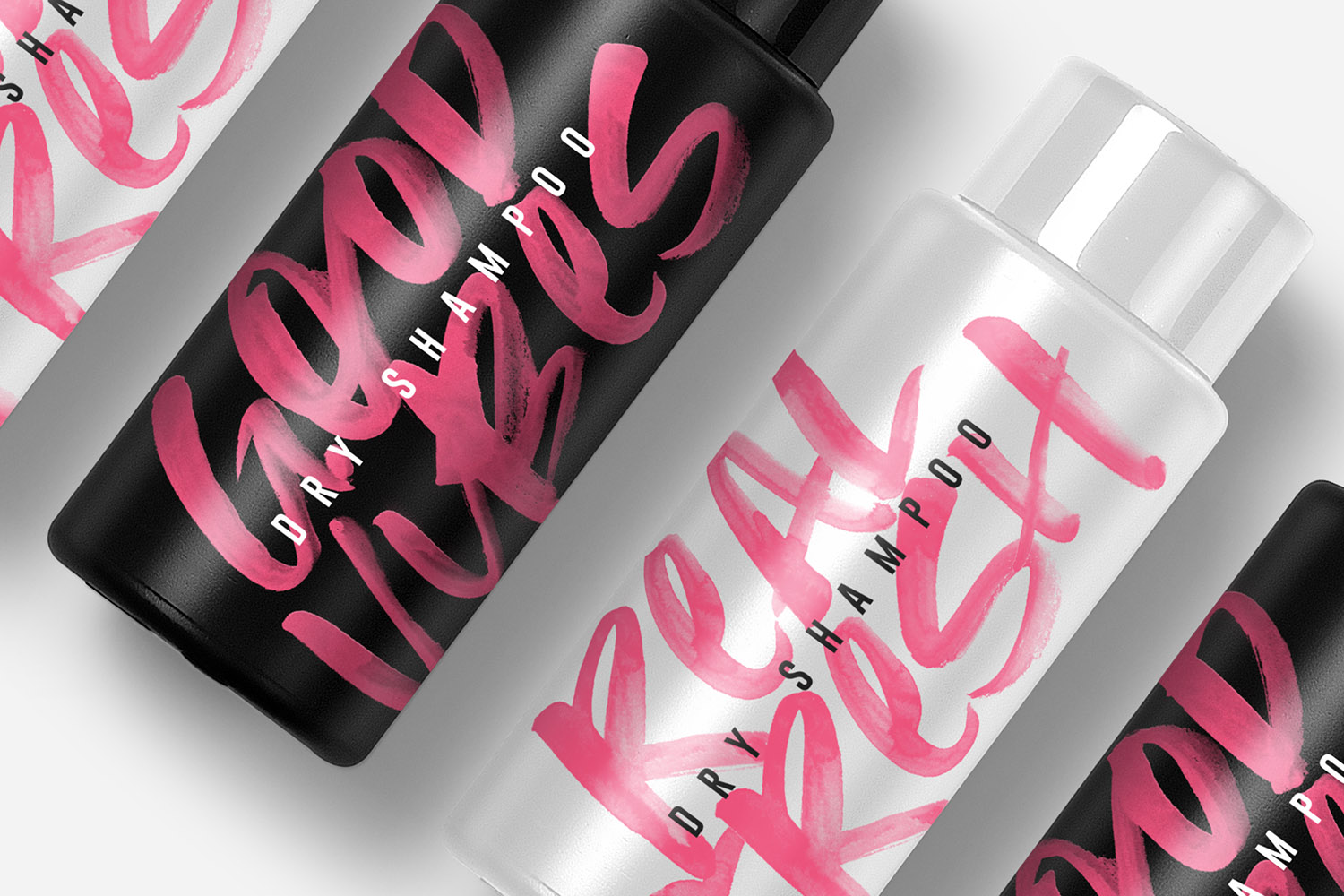 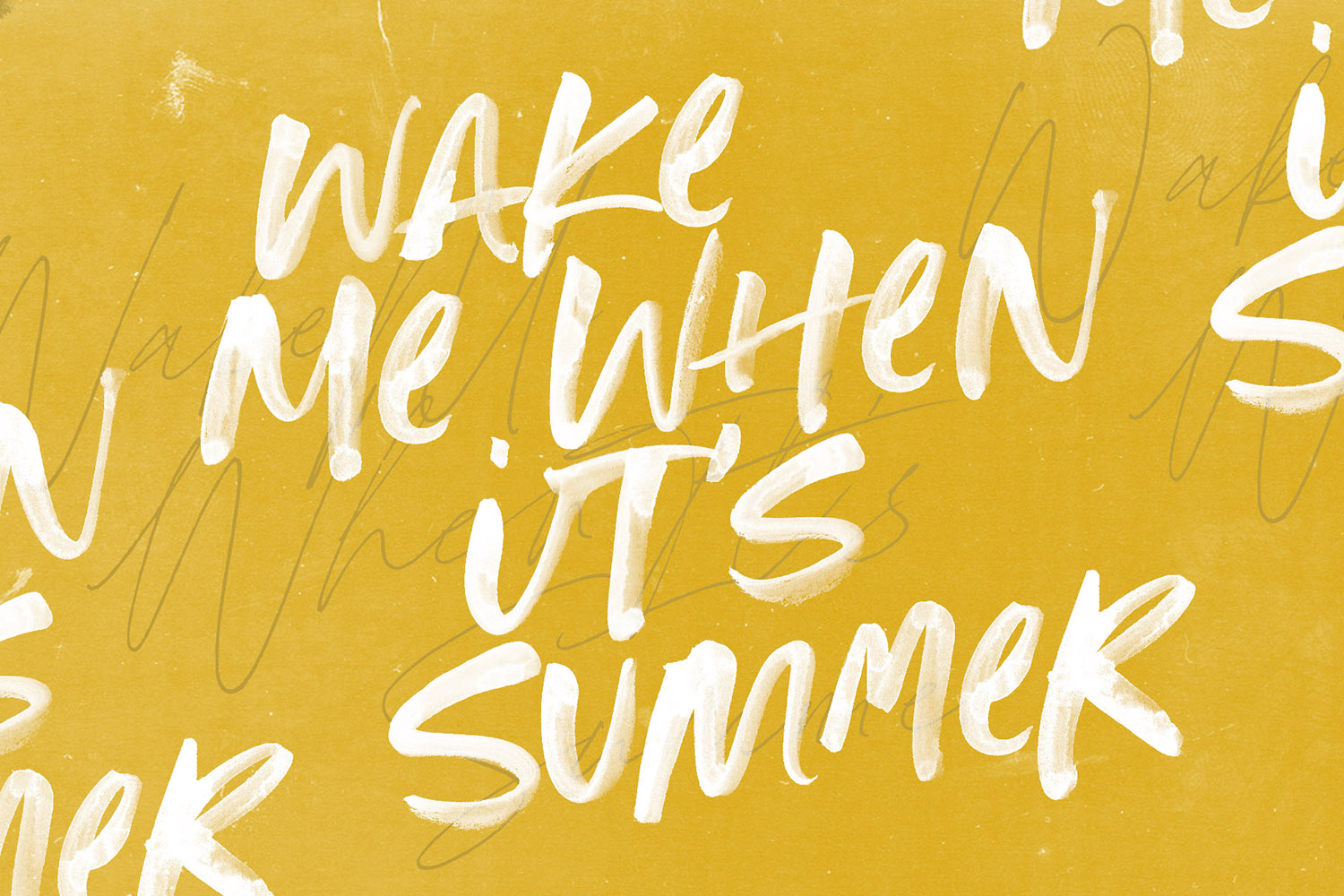 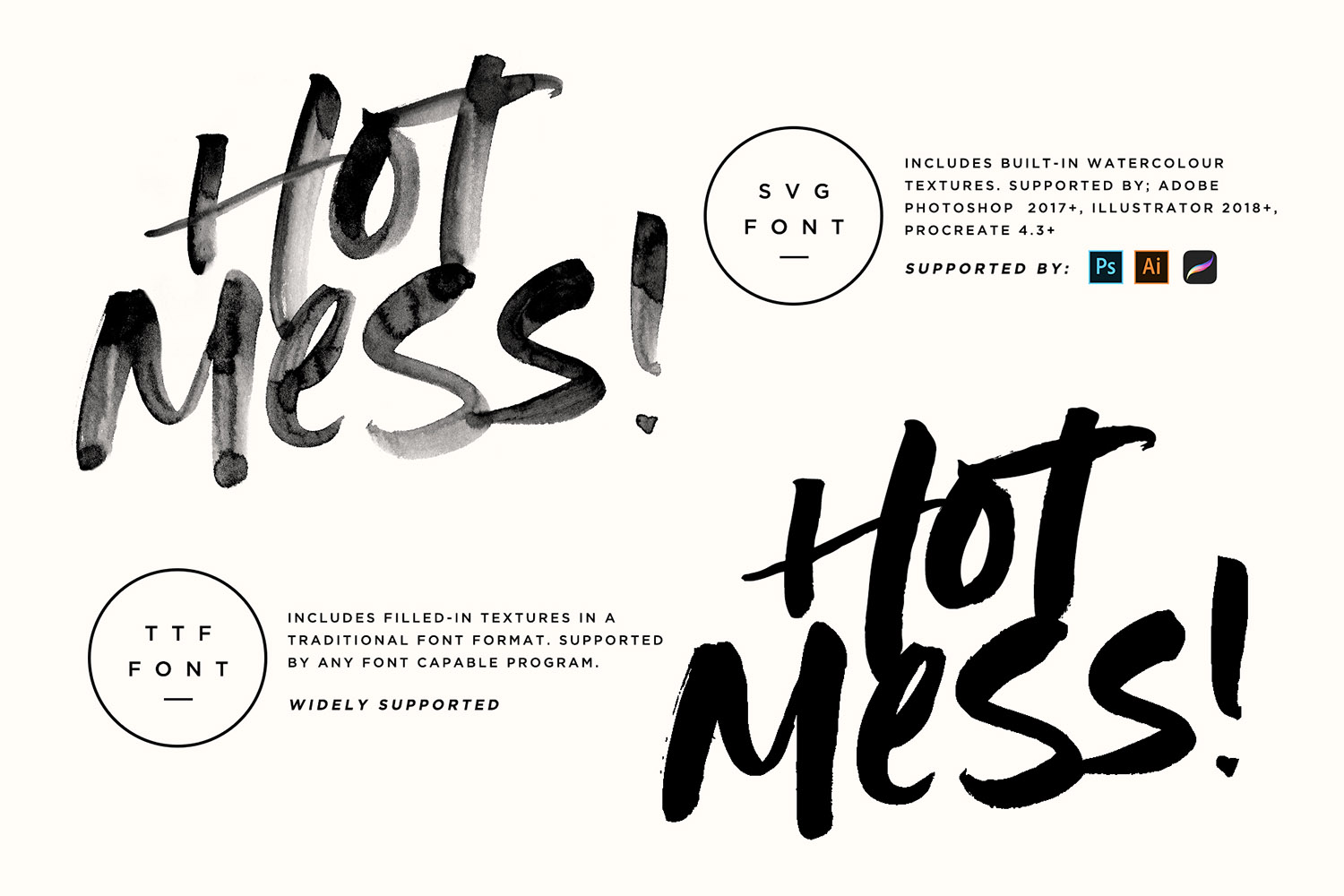 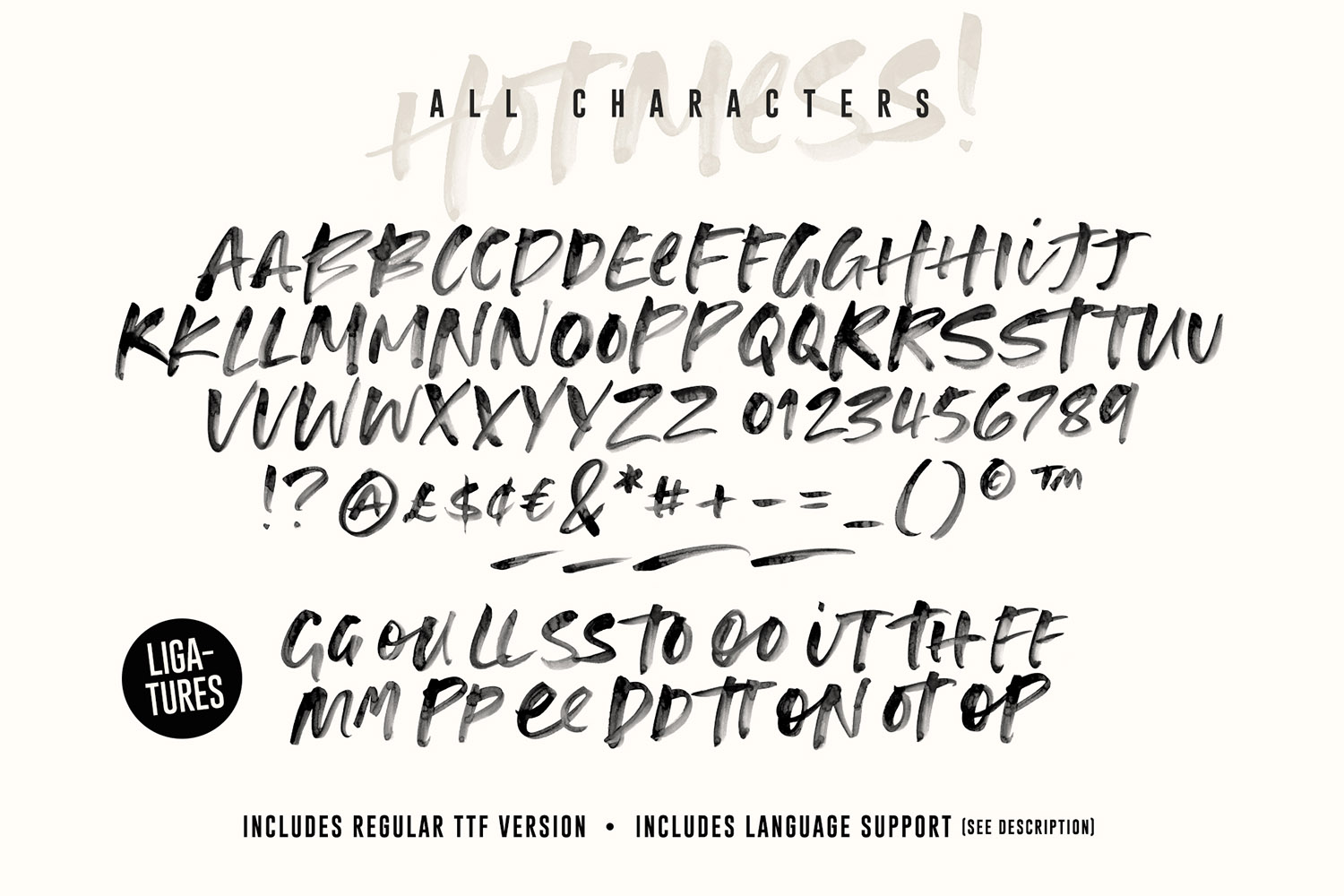 ⭐ Opentype-SVG Fonts are now supported by Procreate 4.3! (Check out my video tutorial on the blog here).

❗Please note: The SVG version requires Photoshop CC 2017, Illustrator CC 2018, or Procreate 4.3 (or newer) to use. However a Regular version is also included in a traditional font format which is widely supported.

Hot Mess.ttf – Regular version of the font; Use this version if you need the font in a traditional vector format, but still maintaining an authentic rough hand brushed finish to it’s edges.

Ligatures • Both Hot Mess fonts include 17 ligatures built in to the font. These letter pairs help to create authentic, naturally flowing hand-lettering. Ligatures are supported by most desktop graphics & text software (not just the fancy ones!), including Photoshop, Illustrator, InDesign, Word, Pages & Keynote. Ligatures will automatically be switched on when using supported software.